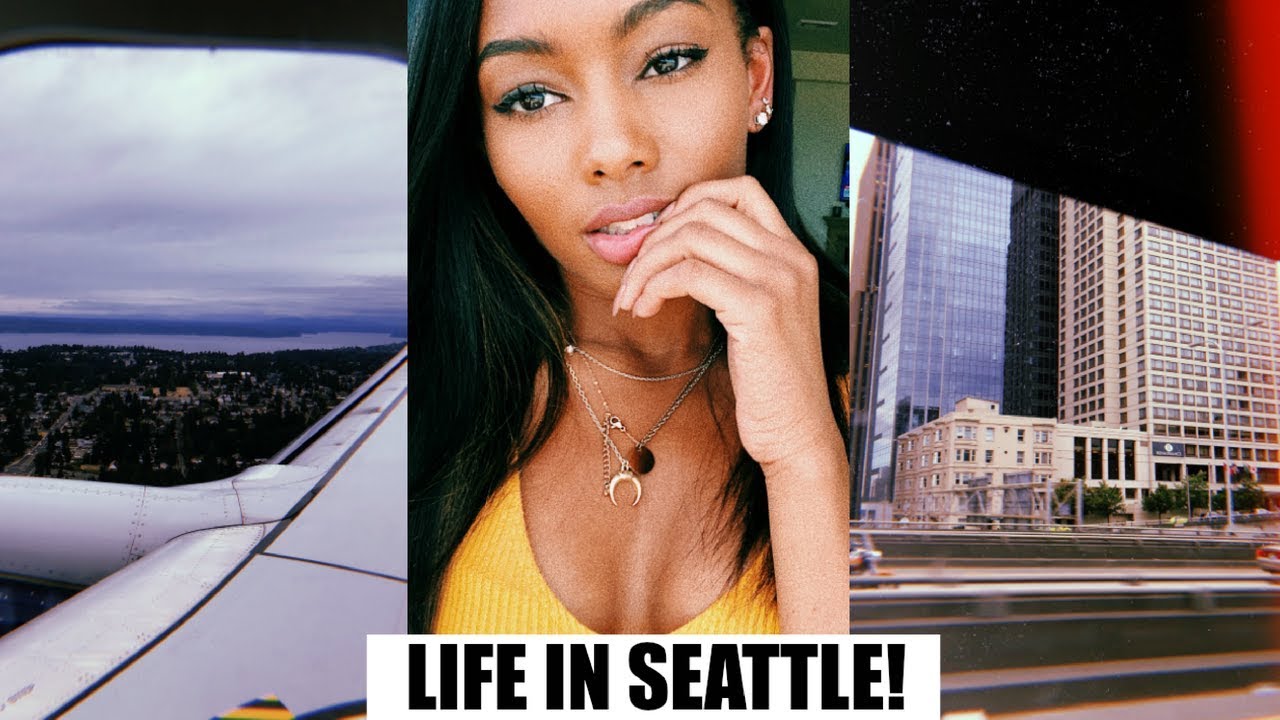 Hey Guys! Welcome back to another video! In today’s video I travel to Seattle with my family! (well most of them, missing 2 members lol) but we stayed for about 10 days! Here is part one of my life in Seattle!

More info on LIFE IN SEATTLE PT. 1| MADE IT TO SEATTLE!

LIFE IN SEATTLE PT. 1| MADE IT TO SEATTLE! - BingNews Search results