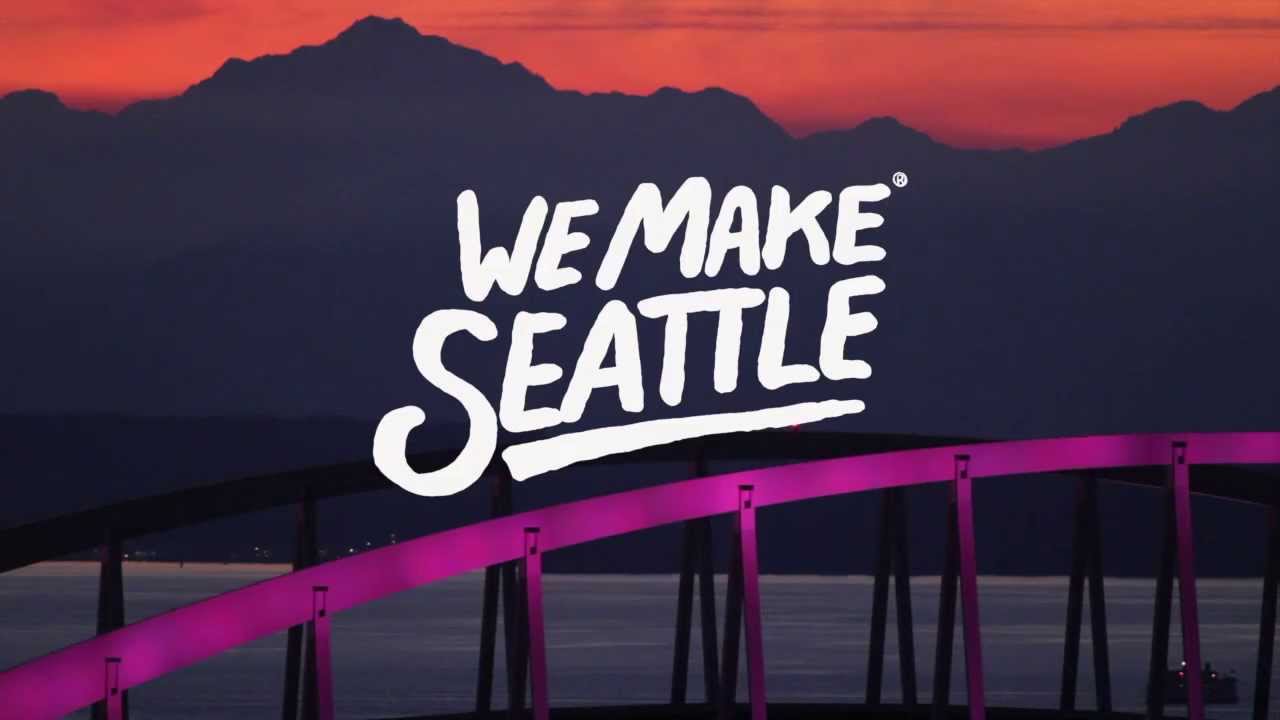 We’re making a short film about why Seattle is the greatest city in the world for entrepreneurs, creators and makers of all kinds. Check out the Kicktarter at http://wemakeseattle.com/kickstarter

For this update we take a tongue in cheek look at that recurring question — Does Seattle (or any other city for that matter) benefit from the “Next Silicon Valley” conversations? What would it look like to just be ourselves and tell our own story?

It’s a question we’re sure other cities / filmmakers have debated (or been asked about) on these sorts of projects. Footage from some of the other city videos we touched on are from these sources:

— An Inside Look at Built In Los Angeles —