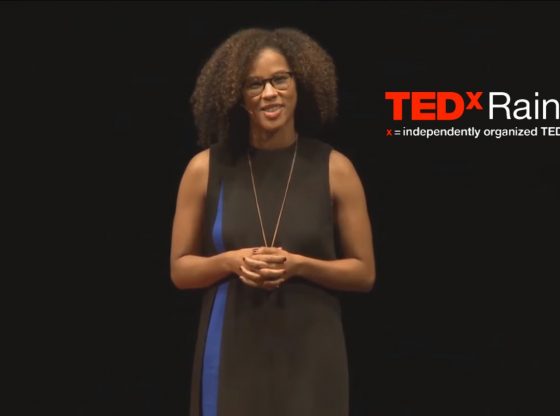 In this inspiring and powerful talk, Megan Francis traces the root causes of our current racial climate to their core causes, debunking common misconceptions and calling out “fix-all” cures to a complex social problem

Megan Ming Francis is an Assistant Professor in the Department of Political Science at the University of Washington where she specializes in the study of American politics, race, and the development of constitutional law. She is particularly interested in the construction of rights and citizenship, black political activism, and the post-civil war South. Born and raised in Seattle, WA, she was educated at Garfield High School, Rice University in Houston, and Princeton University where she received her M.A. and her Ph.D. in Politics.

In her award winning book, Civil Rights and the Making of the Modern American State, shows that the battle against lynching and mob violence in the first quarter of the 20th century were pivotal to the development of civil rights and the growth of federal court power. She is inspired by people who fight for justice–even when the end appears nowhere in sight.