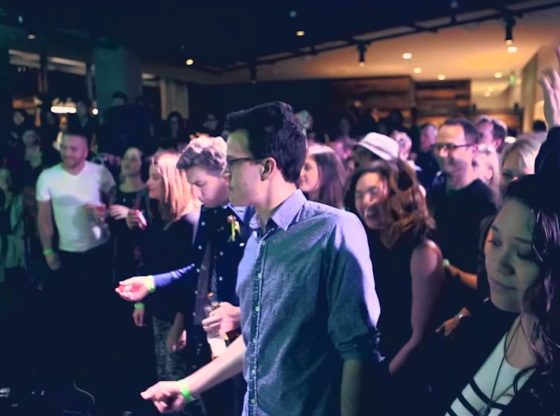 LEGS is a band from Brooklyn, NY. Listen to some of their hits like High Time, Top of the world, Jungle, Hide and Seek, and Synthia in live performances.