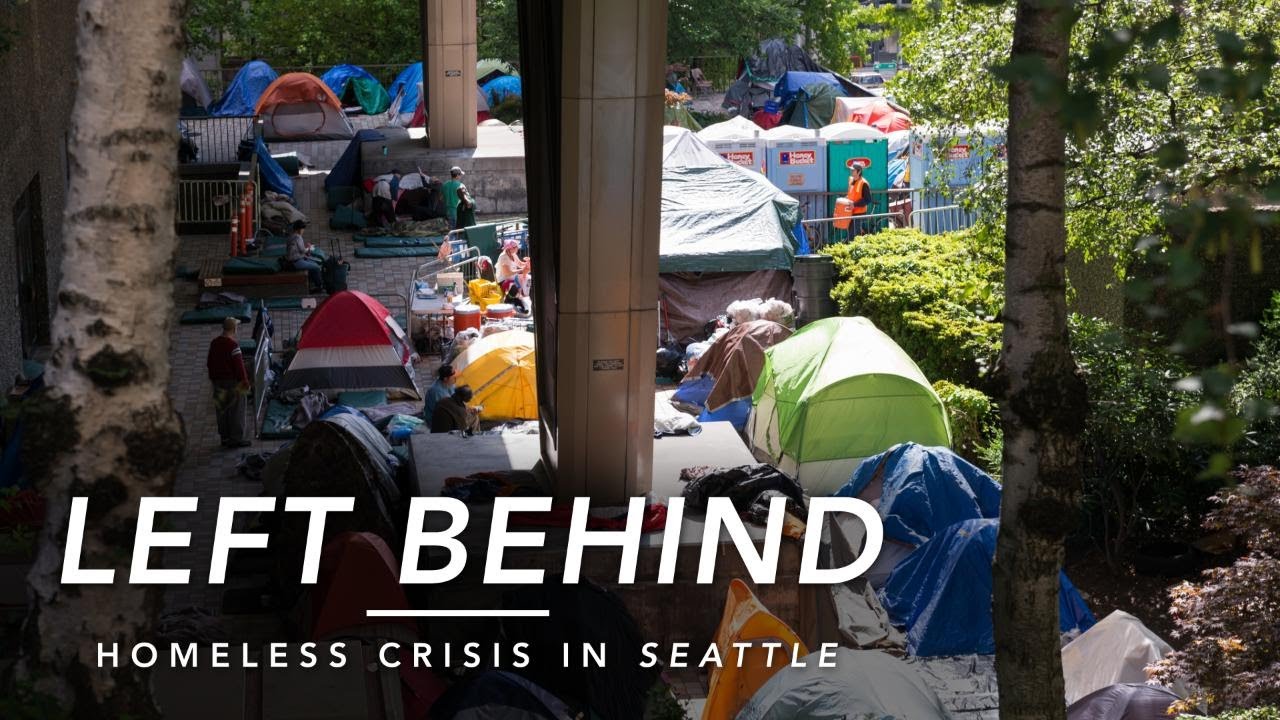 In the summer of 2019, Fox News embarked on an ambitious project to chronicle the toll progressive policies has had on the homeless crisis in four west coast cities: Seattle, San Francisco, Los Angeles and Portland, Ore. In each city, we saw a lack of safety, sanitation, and civility. Residents, the homeless and advocates say they’ve lost faith in their elected officials’ ability to solve the issue. Most of the cities have thrown hundreds of millions of dollars at the problem only to watch it get worse. This is what we saw in Seattle.

FOX News operates the FOX News Channel (FNC), FOX Business Network (FBN), FOX News Radio, FOX News Headlines 24/7, FOXNews.com and the direct-to-consumer streaming service, FOX Nation. FOX News also produces FOX News Sunday on FOX Broadcasting Company and FOX News Edge. A top five-cable network, FNC has been the most watched news channel in the country for 17 consecutive years. According to a 2018 Research Intelligencer study by Brand Keys, FOX News ranks as the second most trusted television brand in the country. Additionally, a Suffolk University/USA Today survey states Fox News is the most trusted source for television news or commentary in the country, while a 2017 Gallup/Knight Foundation survey found that among Americans who could name an objective news source, FOX News is the top-cited outlet. FNC is available in nearly 90 million homes and dominates the cable news landscape while routinely notching the top ten programs in the genre.

More info on Left Behind: Homeless Crisis in Seattle