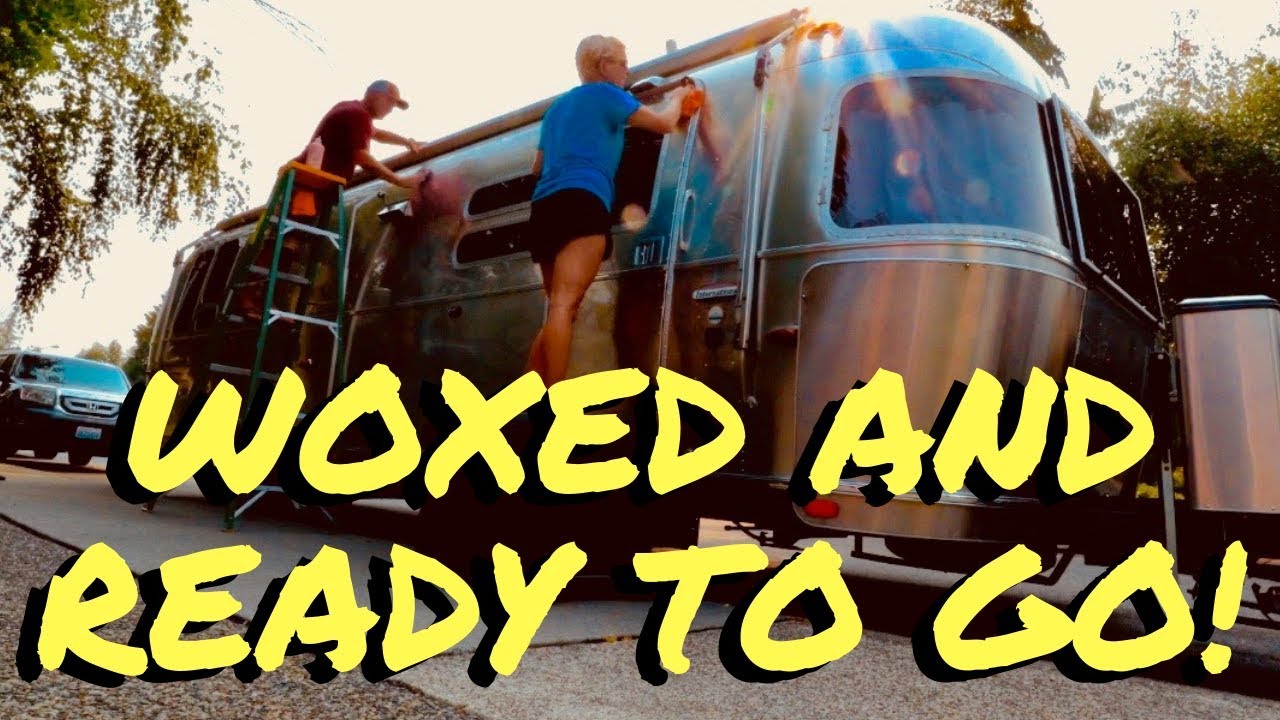 We start preparing to leave Seattle by tackling a few projects. We attempt to reorganize the van that has become a disaster in the past 8 months on the road. We resolve the front hub issue that went out on us while in Glacier National Park. Finally, we pull the Airstream out of storage and get her all cleaned up and road ready.

-CHECK US OUT ON SOCIAL MEDIA:
https://www.facebook.com/EmbracingDetours/

It’s All Happening
by Huma-Huma