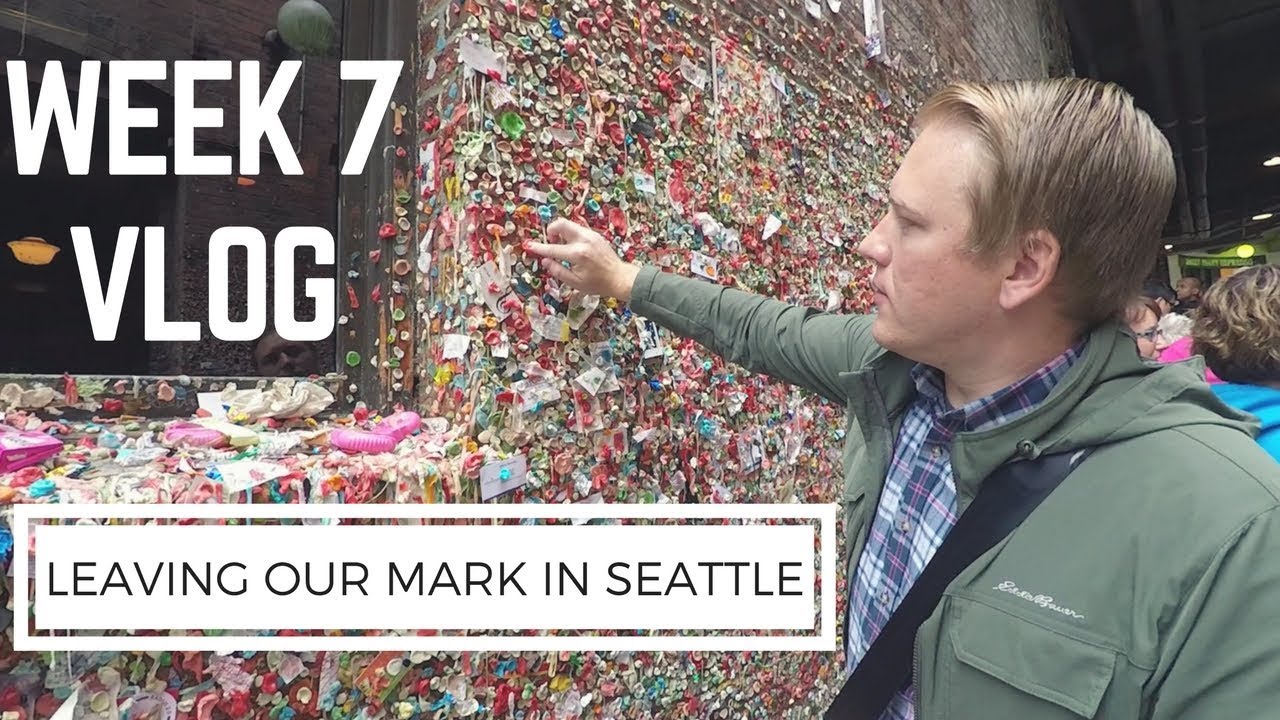 This week on our fulltime RV living vlog we did all the touristy things to do in Seattle, WA. We spent quality time with Jason’s side of the family and finally started feeling better after being sick last week!

Who is Getaway Couple?
We’re Rae and Jason! In July 2017, we downsized from a three bedroom house in Los Angeles to a 400 square foot fifth wheel to travel the United States. We’ve decided to document our journey from the beginning to show you the ups and downs of this lifestyle. It’s been a tough start but definitely rewarding! Follow along to see what kind of adventures we get into.