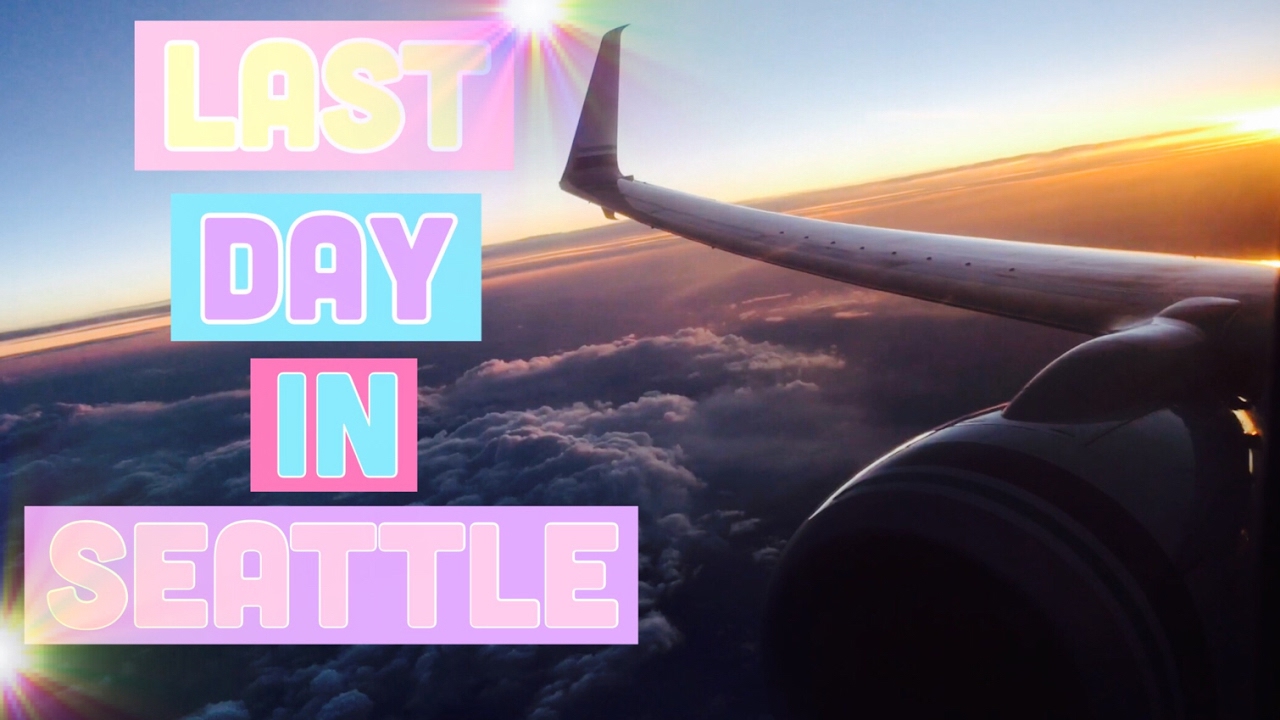 *Want to send us something?! We love getting stuff in the mail & may feature it on one of our videos: