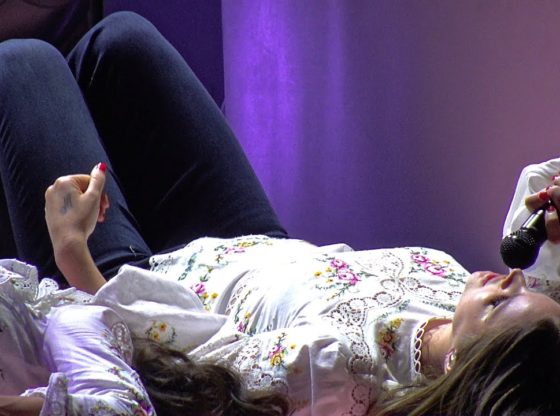 Pretty When You Cry lyrics:

All the pretty stars shine for you, my love
Am I that girl that you dream of?
All those little times you said that I’m your girl
You make me feel like your whole world

I’ll wait for you, babe
That’s all I do, babe
Don’t come through, babe
You never do

All those special times I spent with you, my love
They don’t mean shit compared to all your drugs
But I don’t really mind, I’ve got much more than that
Like my memories, I don’t need that

I wait for you, babe
You don’t come through, babe
You never do, babe
That’s just what you do

Lana Del Rey has announced her highly anticipated return to the road with a run of shows across the U.S. this fall. Lana recently revealed the official release date for her forthcoming album “Norman Fucking Rockwell,” out everywhere Friday, August 30th, 2019. The highly anticipated album was mainly produced and co-written with Jack Antonoff and will include “Venice Bitch,” “Mariners Apartment Complex,” “Hope Is A Dangerous Thing For A Woman Like Me To Have – But I Have It,” and the cover of Sublime’s “Doin’ Time.”