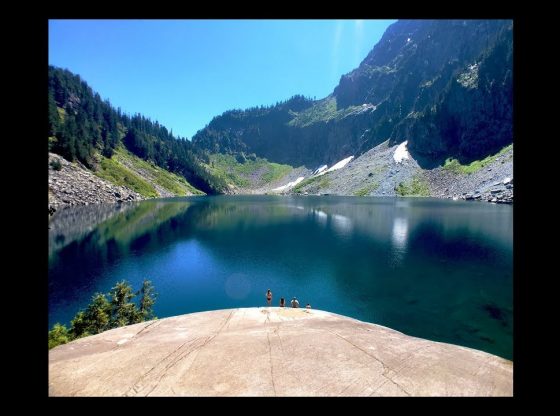 I went to Lake Serene for the first time in the summer of 2017 with friends and family. The hike was tough on the knees but worth every minute once we got to the top. I took a few pictures and videos but upon returning to California I quickly realized I wanted to capture more of this beauty. In that waiting period I created and ambient experimental track based on the serenity of the lake. The next year I was a little more equipped to create this short film for the track. With an iPhone 6 plus, Moment lenses, DJI Osmo and a DjI Spark drone, I was able to get more of what I saw the previous year. Upon arrival we noticed a sign stating the landmark will close in a few days for a large number of months for logging. I truly hope the next time I go this magical area still looks the same. If you can please donate to the preservation of this wonderful hiking trail by following the link below.