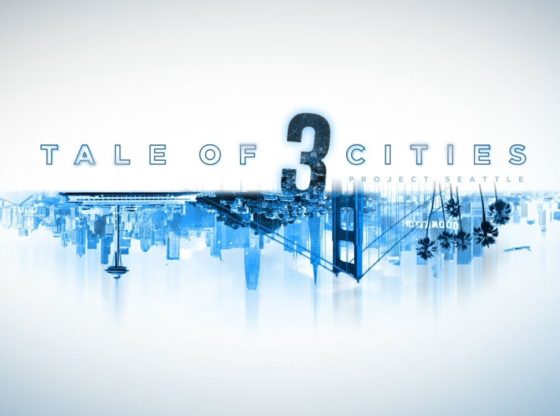 Have a news tip? Email us at [email protected]

Have a video or photo you want to share? Upload it to KOMONews.com/chimein

More info on KOMO News documentary: A Tale of 3 Cities