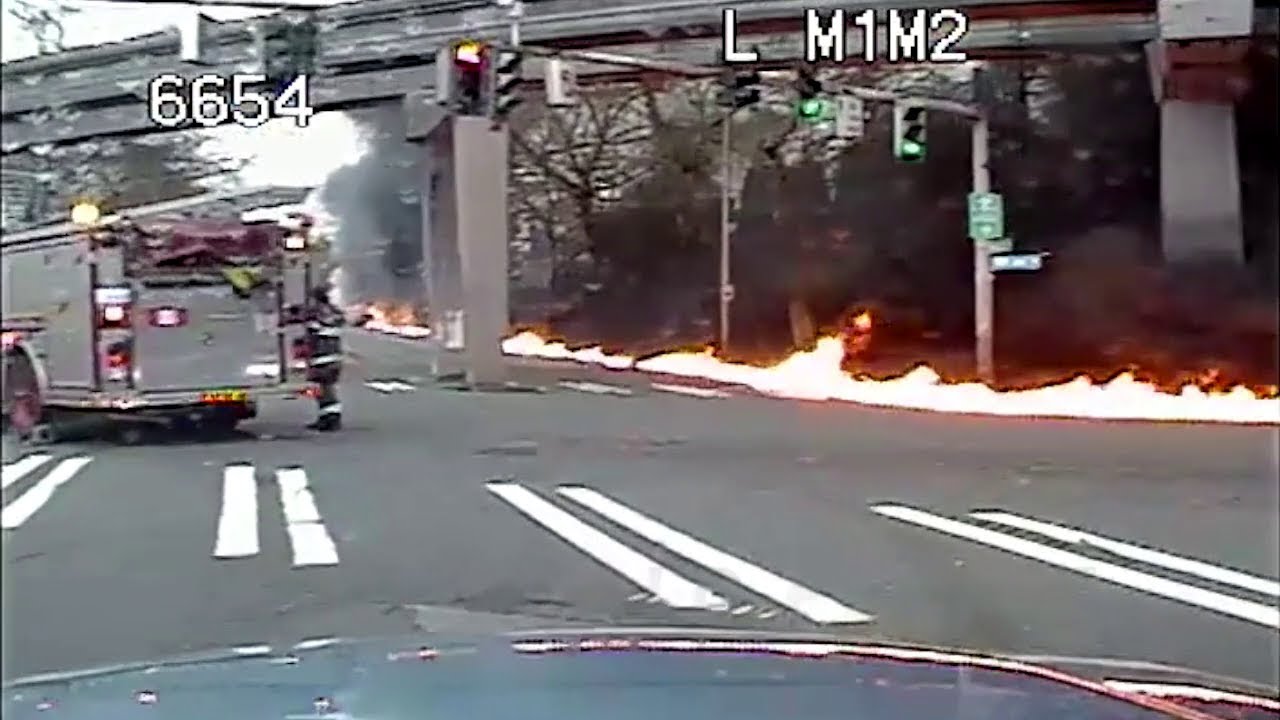 Feed URL: https://www.bing.com/news/search?q=KOMO+4+News+Helicopter+Crash+in+Downtown+Seattle+(Video+#3+-+Crosstown+Response)&format=rss not valid and removed from fetch.

This is the third in a series of videos chronicling the response by Seattle Police Department to the tragic 2014 crash of a KOMO 4 news helicopter in downtown Seattle.