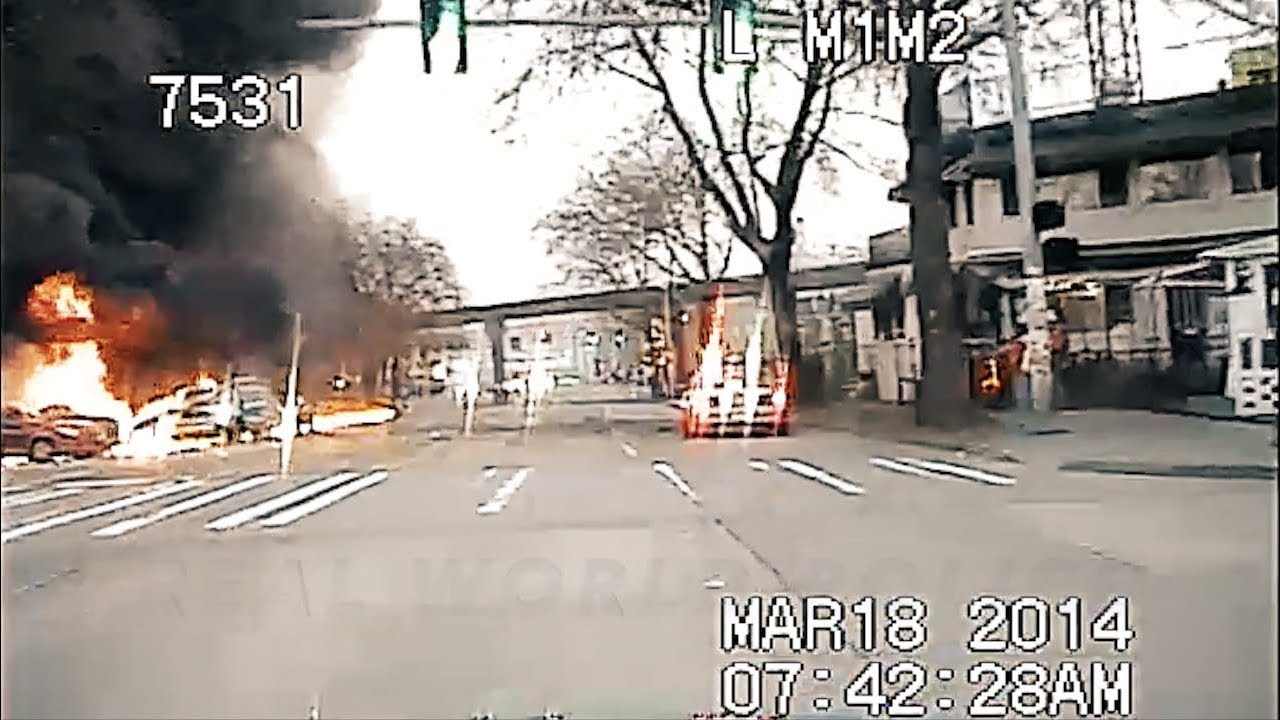 Feed URL: https://www.bing.com/news/search?q=KOMO+4+News+Helicopter+Crash+in+Downtown+Seattle+(Video+#1)&format=rss not valid and removed from fetch.

This is the first in a series of videos chronicling the response by Seattle Police Department to the tragic 2014 crash of a KOMO 4 news helicopter in downtown Seattle.

On March 18, 2014, at about 0740 Pacific daylight time, an Airbus Helicopters AS350 B2 helicopter, registration N250FB, was destroyed when it impacted terrain following takeoff from the KOMO TV Heliport (WN16) in Seattle, Washington. The helicopter was registered to, and operated by, Helicopters Incorporated The commercial pilot and one passenger were fatally injured. One person occupying a stationary automobile was seriously injured when the accident helicopter impacted terrain immediately adjacent to the automobile. (Incredibly, that person emerged from his vehicle – on fire – minutes after the helicopter crash.) Visual meteorological conditions prevailed and no flight plan had been filed for the local repositioning flight that was originating at the time of the accident. The pilot’s intended destination was the Renton Municipal Airport (RNT) in Renton, WA.