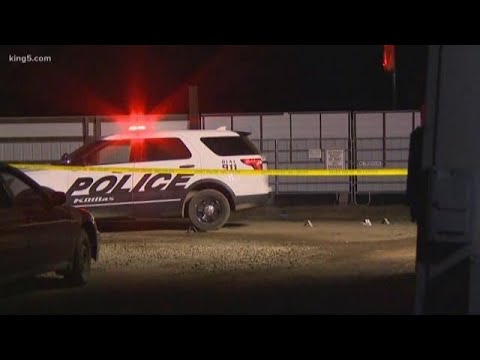 A Kittitas County deputy was killed in a shooting Tuesday and a Kittitas police officer was transported to Harborview in Seattle with a gun shot wound. The suspect is deceased.