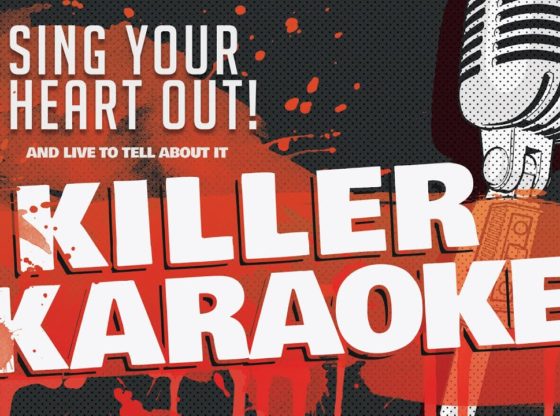 Karaoke singer, Nannie, lives for the applause but tonight the crowd is dead. What lengths is she willing to go to get the adoration she deserves? Oh! One more thing, these aren’t your typical barflies.

Killer Karaoke is a short comedy horror film created as part of The Nightmare Emporium film anthology based in Seattle, WA. Shot completely on the @NikonUSA Z6 Killer Karaoke shows how an inexpensive camera can stand up to the best of the best out there.