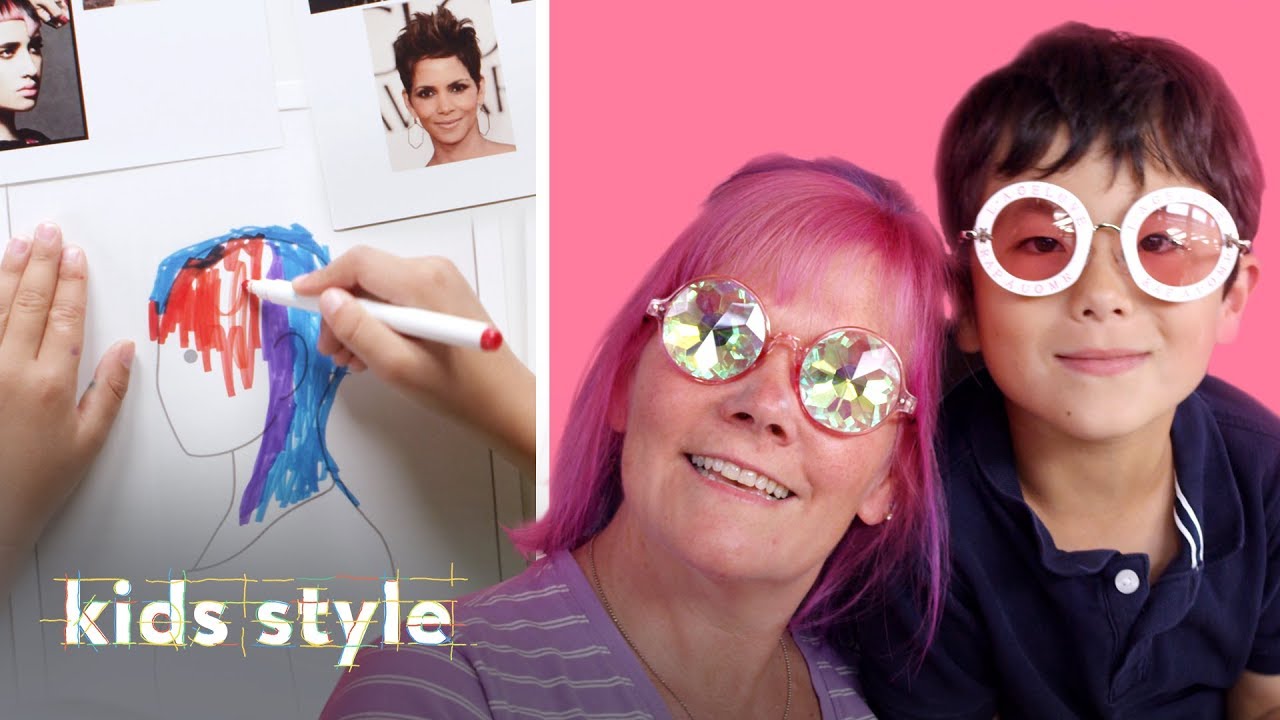 Sponsor this series: http://www.cut.com/sponsorship
Come play with us!
Sign up at http://bitly.com/hihofans to get updates on HiHo, special offers, and exclusive behind-the-scenes content with your favorite kids.
SUBSCRIBE to HiHo Kids: http://bit.ly/HiHoYouTube