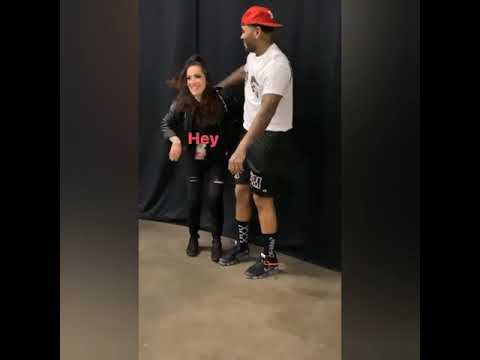 LINK TO THE I’M HIM ALBUM ➡️ https://kevingates.lnk.to/ImHim

Follow Dreka Gates On Her Social Media’s To Stay Updated:

Follow Kevin Gates On His Social Medias To Stay Updated:

⚠️⚠️⚠️*I DO NOT TAKE ANY OWNERSHIP OF THE MUSIC AND CONTENT DISPLAYED IN THIS VIDEO!!!!