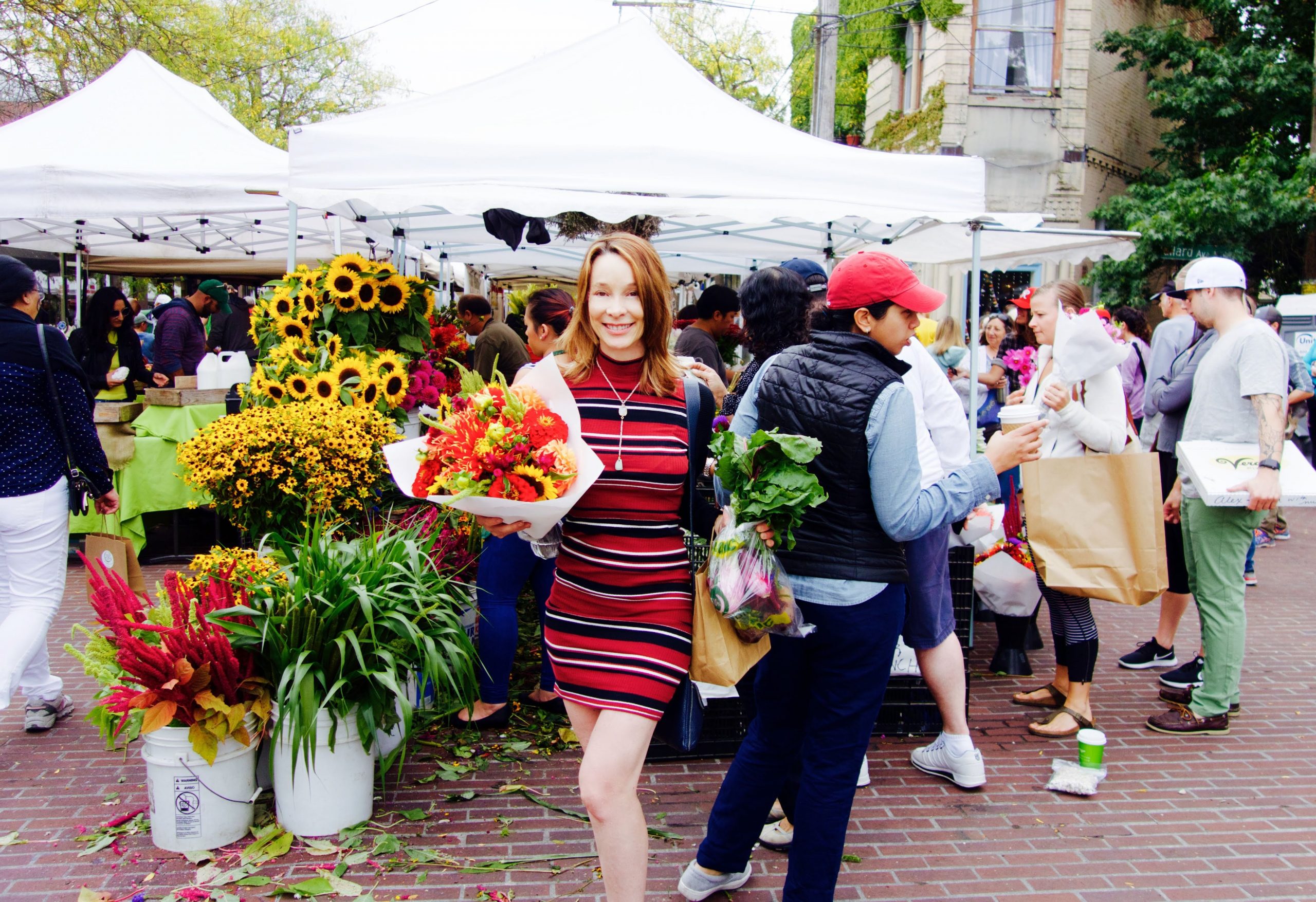 Age-Defying Style! I am on my way to visit my daughter in Seattle join me!
I love the new cotton Jersey Dresses from H&M.
Music: “All Together” by Likes of Us
*My Memoir Book: https://amzn.com/0615578845
*Subscribe to get my monthly inspirational videos
*Life Coaching and Hypnotherapy with Kelly book here: https://hypnosisbykellygranite.com/