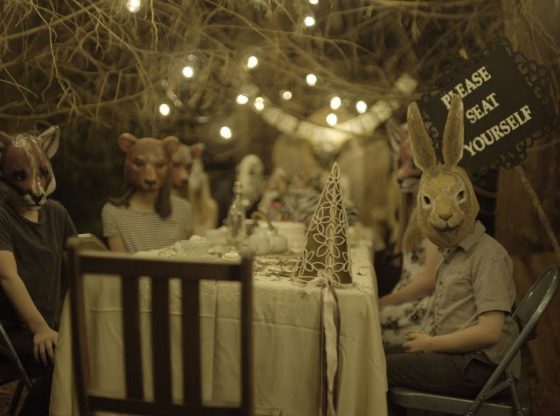 An elderly man grapples with the guilt of what he’s done in the strange, whimsical land of his subconscious. This short film was written, shot, edited in 48 hours.