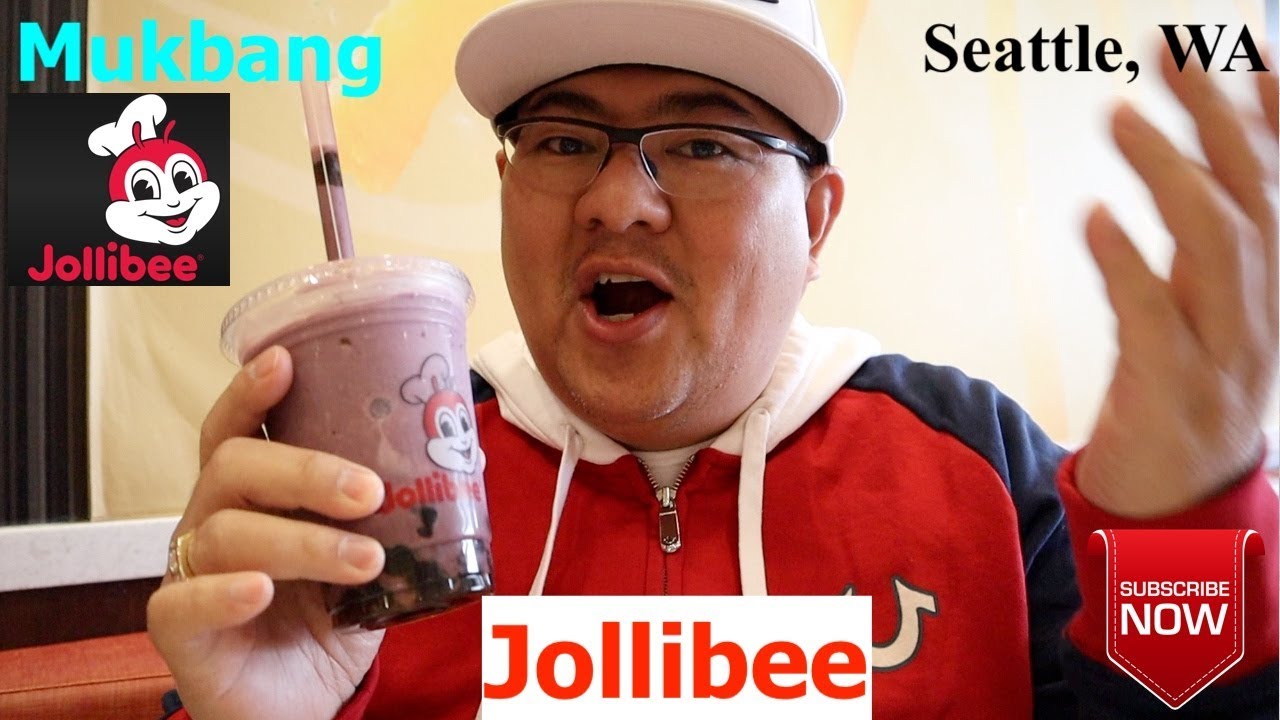 THANK YOU FOR WATCHING