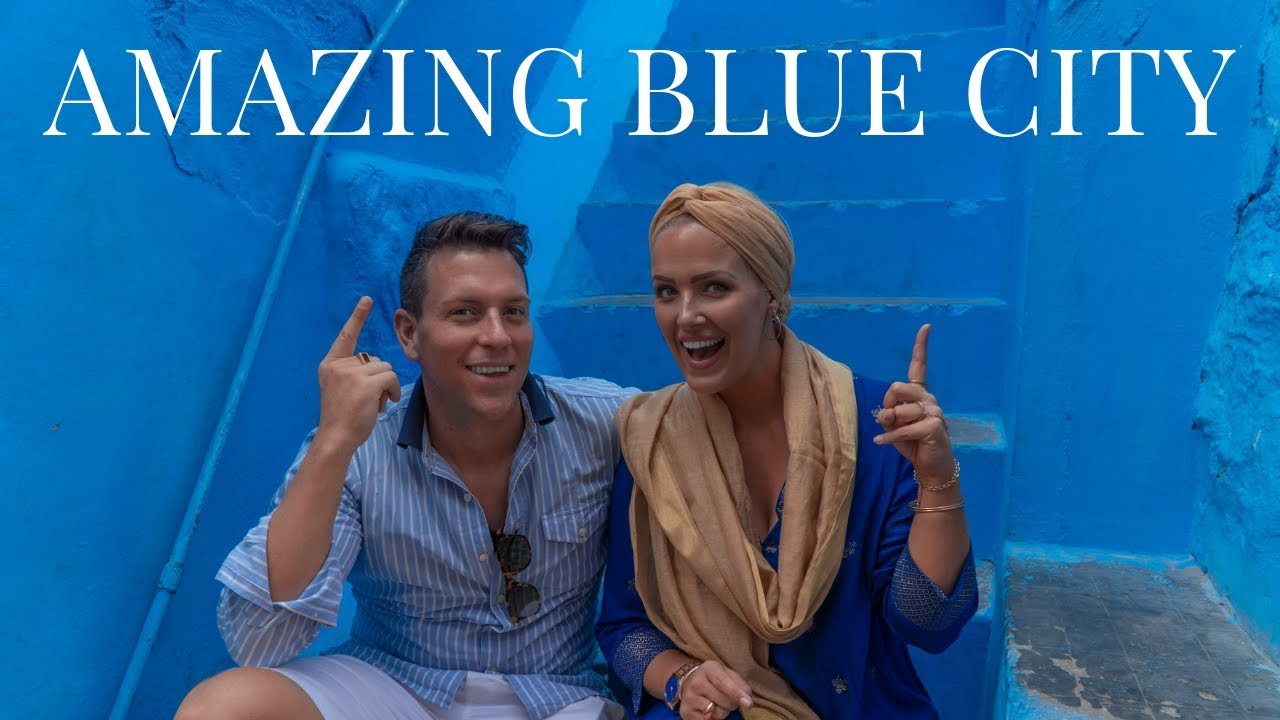 Join us for a journey through Jodhpur the Blue City of Rajasthan India as we roam the blue streets. Jodhpur is a city in the Thar Desert of the northwest Indian state of Rajasthan. Its 15th-century Mehrangarh Fort is a former palace that’s now a museum set on a rocky outcrop which we just had to check out. The fort overlooks the walled city, where many buildings are painted the city’s iconic shade of blue. We try to get into Priyanka Chopra-Nick Jonas’ wedding venue the amazing Umaid Bhavan hotel. We also head over to the Sardar Market (सरदार बाजार) nearby the Ghanta Ghar clock tower of Rajasthan where you can find great places to shop. Let’s go!

We gave up our business and sold all our belongings in the UK to YouTube our way around the world with the goal to make this our career. Will we make it? Join the adventure.

If you want to support us check out this link https://www.babewheresmypassport.com/support-us

*Disclaimer: We use affiliate links. As a customer, you do not pay any more or less because of an affiliated link. A small percentage of the sale will go to the person who generated the link. Thank you for your support in our channel!