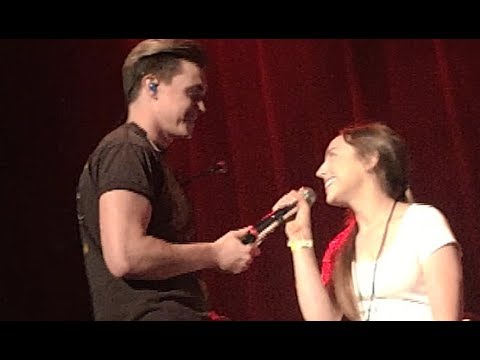 Jesse answers fan questions, sings with a fan, does his Hanzel impression, performs some acoustic songs, and more at the VIP experience in Seattle!