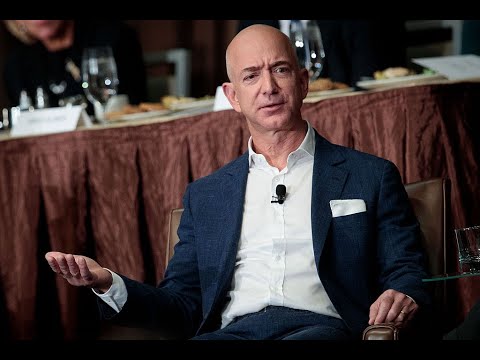 SUPPORT Status Coup monthly/annually so we can keep covering the stories corporate media COVERS UP in-the-field: BECOME A MEMBER! https://statuscoup.com/join/

SUPPORT our reporting GoFundMe so we can get back in the field in the SHORT-TERM: https://www.gofundme.com/status-coup-news

Jordan Chariton reports on Amazon’s move from Seattle to Bellevue in Washington State.