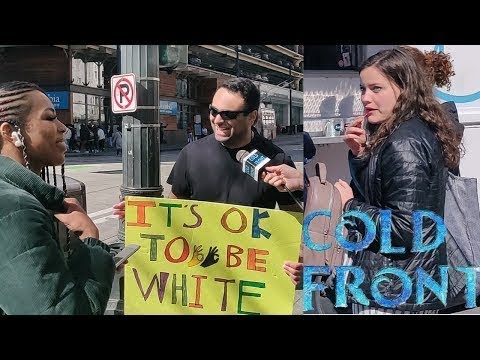 The first time I ever did a “It’s Ok to be White” Video. God it takes me back haha

This is a re-upload from our old channel; all our old videos had to be re-uploaded to this channel because of “Some Mysterious Circumstances that I’m no longer allowed to talk about”.

IF YOU WANT TO TELL ME YOUR STORY AND DO AN INTERVIEW: