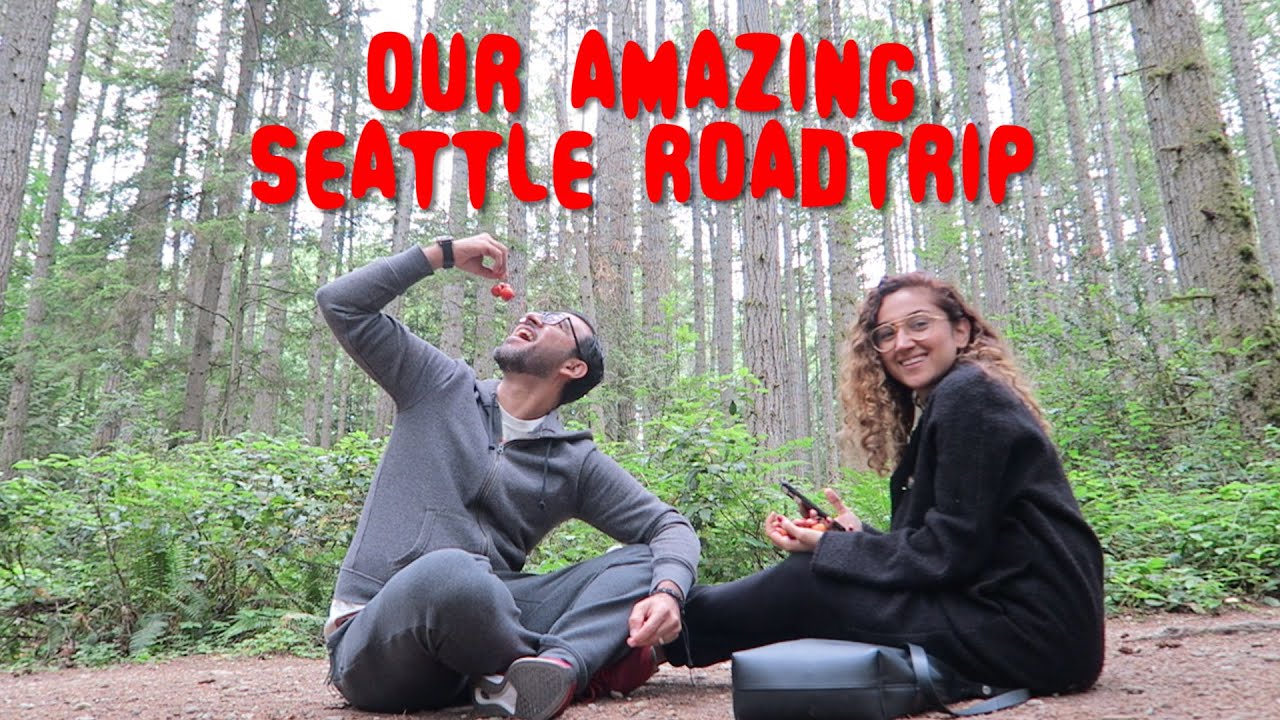 Honestly, Seattle Washington is a place we would return to over and over again!

We decided to rent a car and go out into the beautiful Seattle nature everyone talks about – the city did not disappoint. What an amazing place!

The book I am reading right now:
1) “Zealot” by Reza Aslan https://amzn.to/2PkVXNO