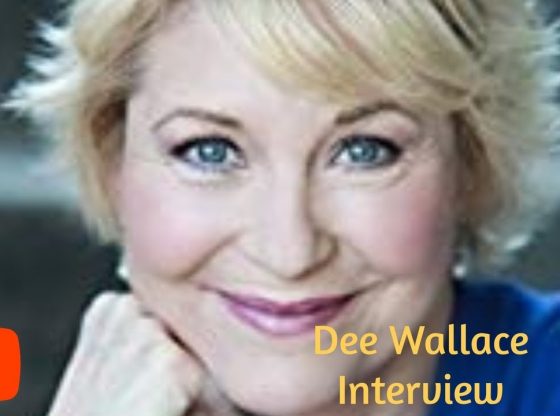 Ms. Dee Wallace was kind enough to take a few minutes out of her busy Crypticon Seattle convention schedule to speak with us on Sunday 5/5/19.

Dee spoke about her radio show:

She also spoke about her career, upcoming projects, and a few rapid fire questions.

Dee is a wonderful soul and if you ever have the opportunity to meet her, do not pass it up. Your life will take on new meaning. She is amazing!