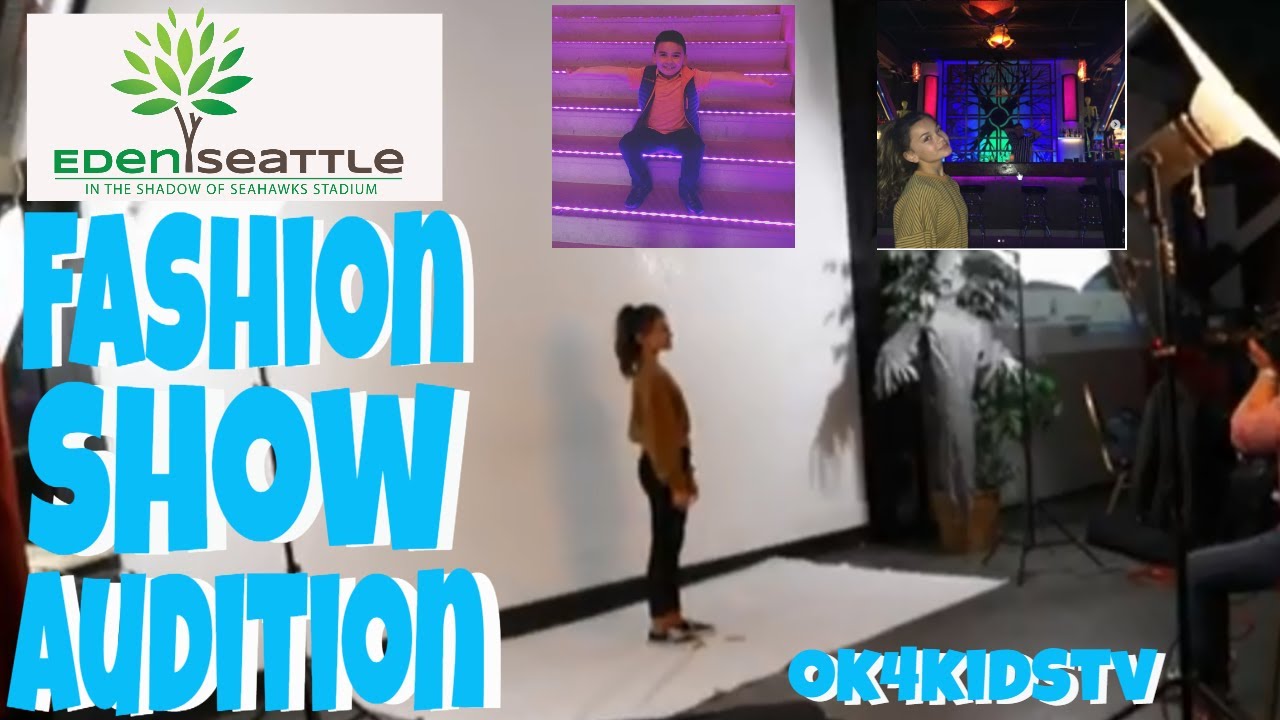 Ok4kidstv kids Keelan and Kailey auditioned to be part of an famous Filipino Internation Designer Toni Galang at Eden Seattle .
Its a benefit fashion show for Bahay Aruga in the Phlippines – https://www.facebook.com/bahay.aruga/