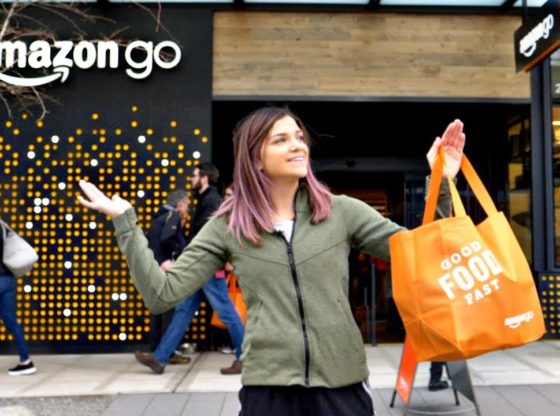 You know Amazon for prime, alexa, and fresh… now they have go! Amazon Go is a store that has been in the works for a while. A cashierless grocery store. Every introverts dream. Located in Seattle, WA I headed over to the store to see what I could find for a haul and review of the new Amazon Go store.

More info on Inside the NEW Amazon Go Cashierless Store!