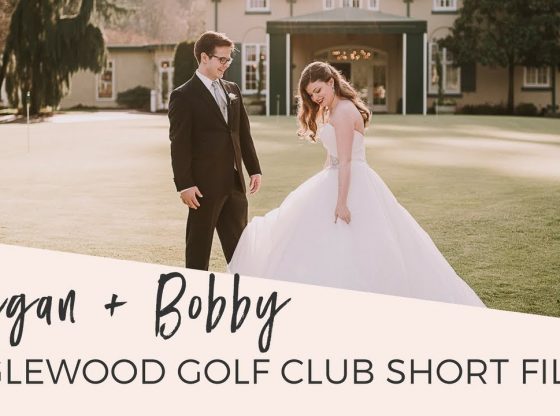 Here is an example…