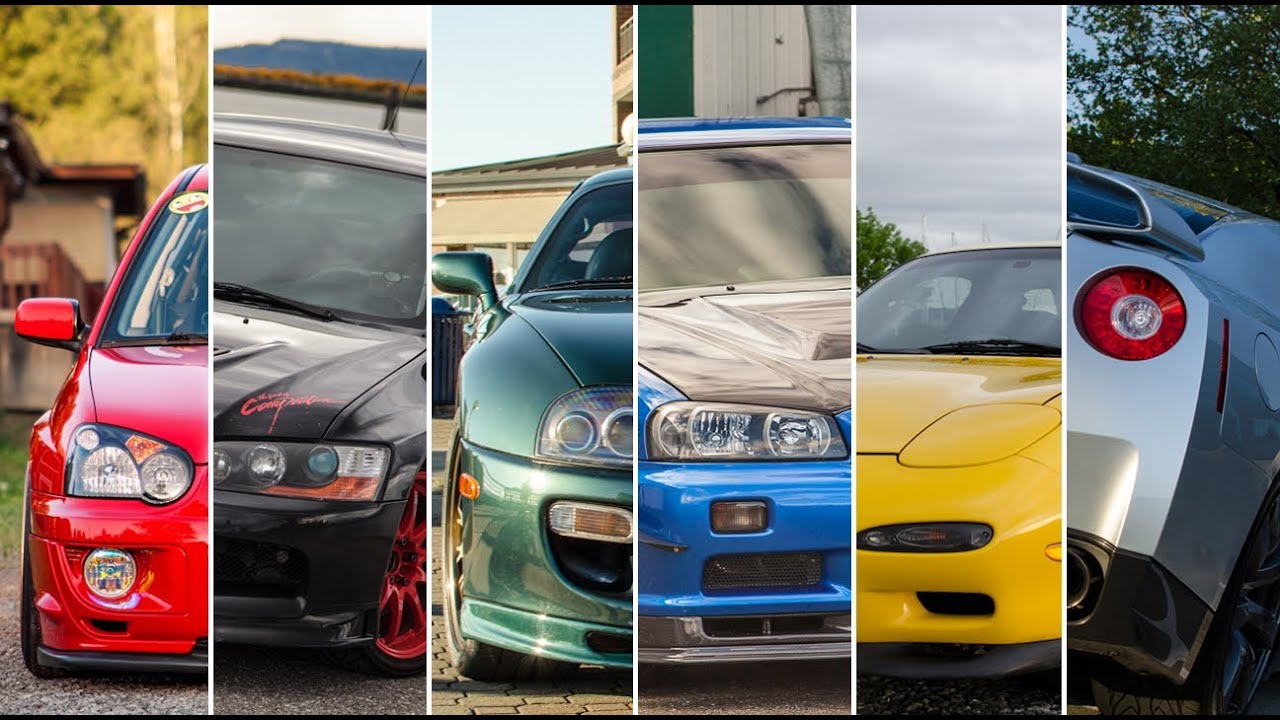 This August, ImportMeet.com is bringing together 10 of the best import cars in the Pacific Northwest to compete in a multi-event street car challenge.