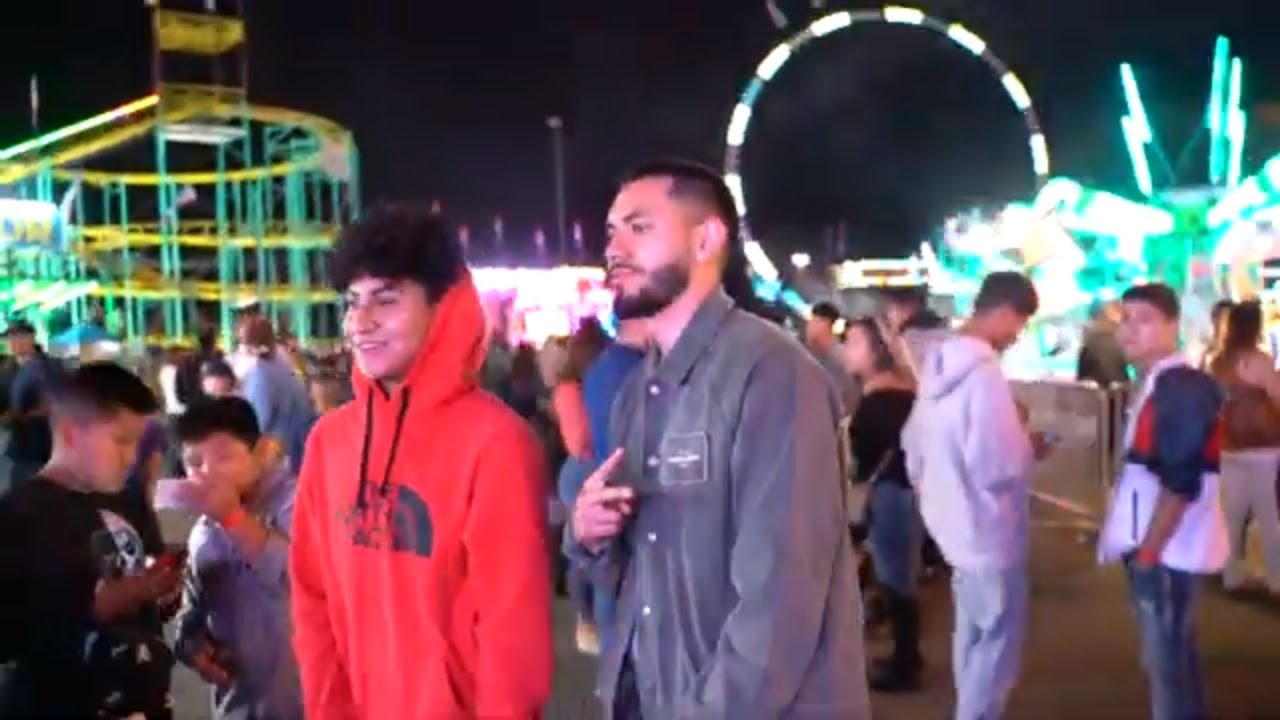 I am a 22 year old kid from Yakima, WA. My goal is to entertain everyone, be the best, and most importantly be me. This is my life

Contact me via social media if you want to collaborate or have any video suggestions!

More info on I went back the the Central Wa State Fair!!!

I went back the the Central Wa State Fair!!! - BingNews Search results