How the 2018 midterms will change Washington | With Chris Cillizza 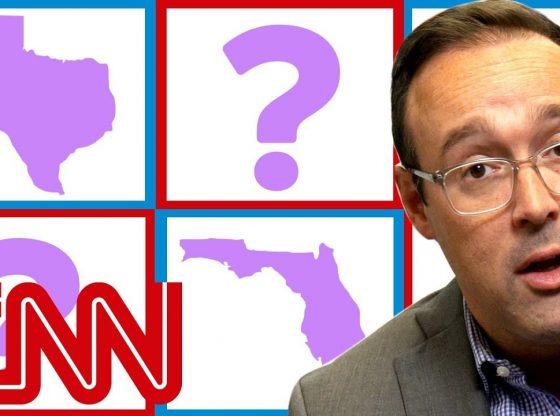 Election night 2018 went, largely, according to expectations. What does it mean for governance between now and 2020? Nothing good — unless you like partisan sniping and a whole lot of inaction.

ICYMI: The day after the 2010 midterms https://cnn.it/2DtQBNB

Here they are: the election results https://cnn.it/2JJejFI

About me:
I was named “best dressed” in 7th grade. That, along with being CNN’s editor at large and author of the daily “Point” newsletter are my proudest achievements. Look for me here every Tuesday and Thursday to find out what’s really going down in politics.