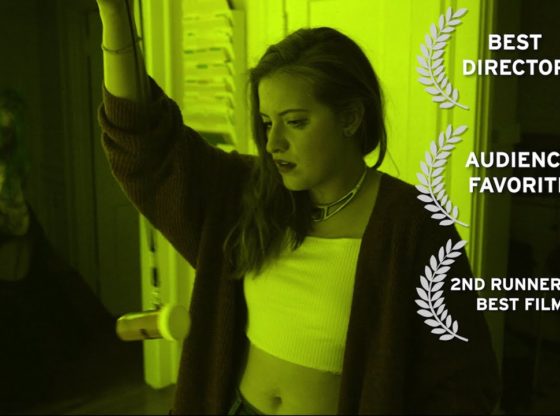 Suicide hotlines, digital cyanide pills, and ,000: a dark comedy about confronting your inner self.

The Required Prompts for the Seattle 2019 48 Hour Film Project:
– Genre: Fish Out of Water
– Character: Harry Biddle, mechanic
– Prop: A lanyard
– Line of dialogue: “The depth of your ignorance is deep.”

This film was created for the 48 Hour Film Project, which means it was written, shot, and edited in TWO DAYS! Having done four 48 Hour Film Festivals with large crews, I decided to make this film with a small group of some of my closest friends. In total there were only six of us. This was easily the most relaxed and fulfilling 48 Hour Film I’ve done. And I somehow managed to finish it with zero caffeine! Prioritizing sleep, planning ahead, and ensuring a positive vibe on set made it worth the effort. Overall, 10/10 would do again.

Al-Islam and Social Justice Kthubah ( Lecture)(2)
We’re going to be at PAX West in Seattle, WA!