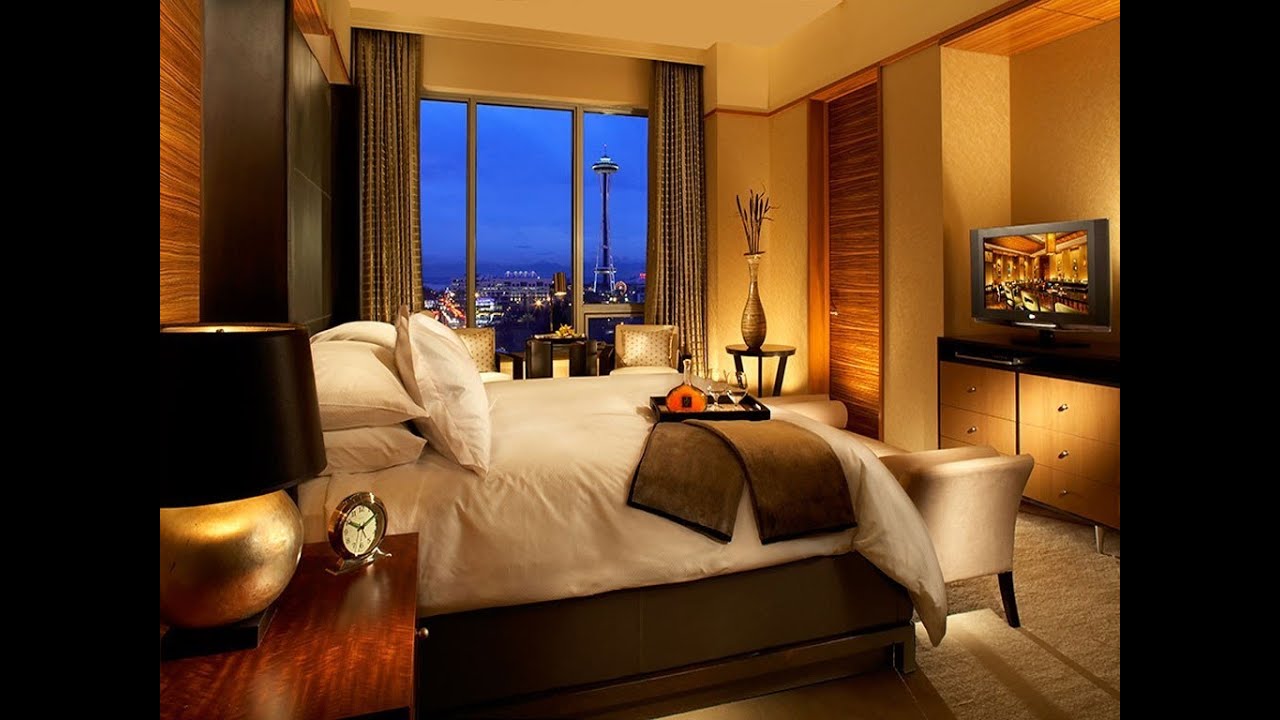 Hotels in Seattle are diverse offering everything from traditional upmarket to one-of-a-kind boutique hotels to affordable, yet stylish properties. There’s a wide range of hotels in Downtown, with a good choice too in hip neighbourhoods such as Belltown, Ballard and Capitol Hill.

The Seattle hotels below have been hand-picked by our guide author and are grouped into three pricing categories:
Luxury (over US0)
Moderate (US0 to US0)
Cheap (under US0)
Rates are for a double room per night in the middle of summer and do not include taxes or breakfast. Prices are often significantly lower outside the summer months.

Fairmont Olympic Hotel
=================
Listed on the National Register of Historic Places, the Fairmont Olympic Hotels captures the elegance of a bygone era – without stinting on modern luxuries. Its 450 rooms have cosy furnishings with excellent amenities, and the service is impeccable. This Seattle hotel, built in 1924, also has a sumptuous health club with indoor pool and whirlpool plus an on-site spa. Other features include two superb restaurants – the formal The Georgian and oyster bar Shuckers.

Hotel 1000
============
This stylish 120-room boutique Seattle hotel has earned many fans for its artfully designed rooms and excellent service (not to mention the liberally poured bubbly on arrival). Spacious rooms feature elegant bathrooms with a glass wall and two-person pedestal tubs with water that pours from the ceiling. Panoramic views of the waterfront or Mt Rainier add to the appeal. Relax at the Spaahh, work out at the Fitness Zone, or play a round of virtual golf at the Golf Experience.