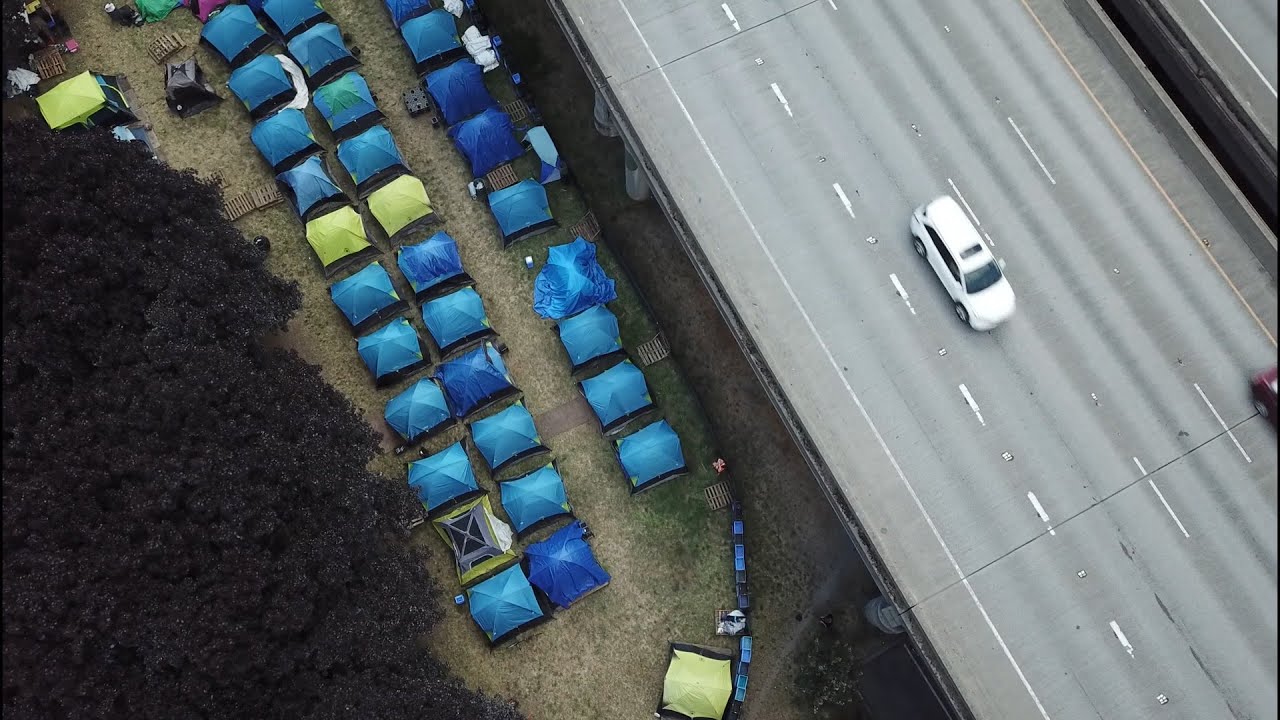 Anderson Cooper travels to Seattle to find out what the city’s doing to deal with homelessness and why so many people don’t have a roof over their heads. 60 Minutes reports, Sunday

Get new episodes of shows you love across devices the next day, stream local news live, and watch full seasons of CBS fan favorites anytime, anywhere with CBS All Access. Try it free! http://bit.ly/1OQA29B

More info on Homeless in Seattle: Why are so many of the city’s citizens living on the streets?

Homeless in Seattle: Why are so many of the city's citizens living on the streets? - BingNews Search results