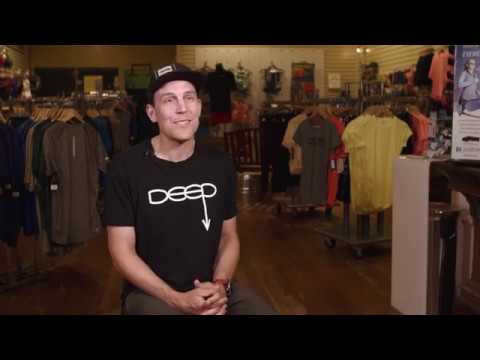 In the HOKA ONE ONE Top Trails Series, RunnerSpace and HOKA introduce some of the most interesting places our Humans of HOKA run in the U.S. This stop is in Seattle, Washington. We meet Brett Rawson, an artist, writer and avid trail runner who works at Fleet Feet Seattle. Later we’re introduced to Brian Morrison, owner of Fleet Feet Seattle, who is working toward creating his very own 100-mile race.

Get the shoes from the video, the Speedgoat 2: https://www.hokaoneone.com/mens-new-arrivals/speedgoat-2/1016795.html?dwvar_1016795_color=BTRRD#start=1&cgid=mens-trail

More info on HOKA ONE ONE Top Trails – Seattle