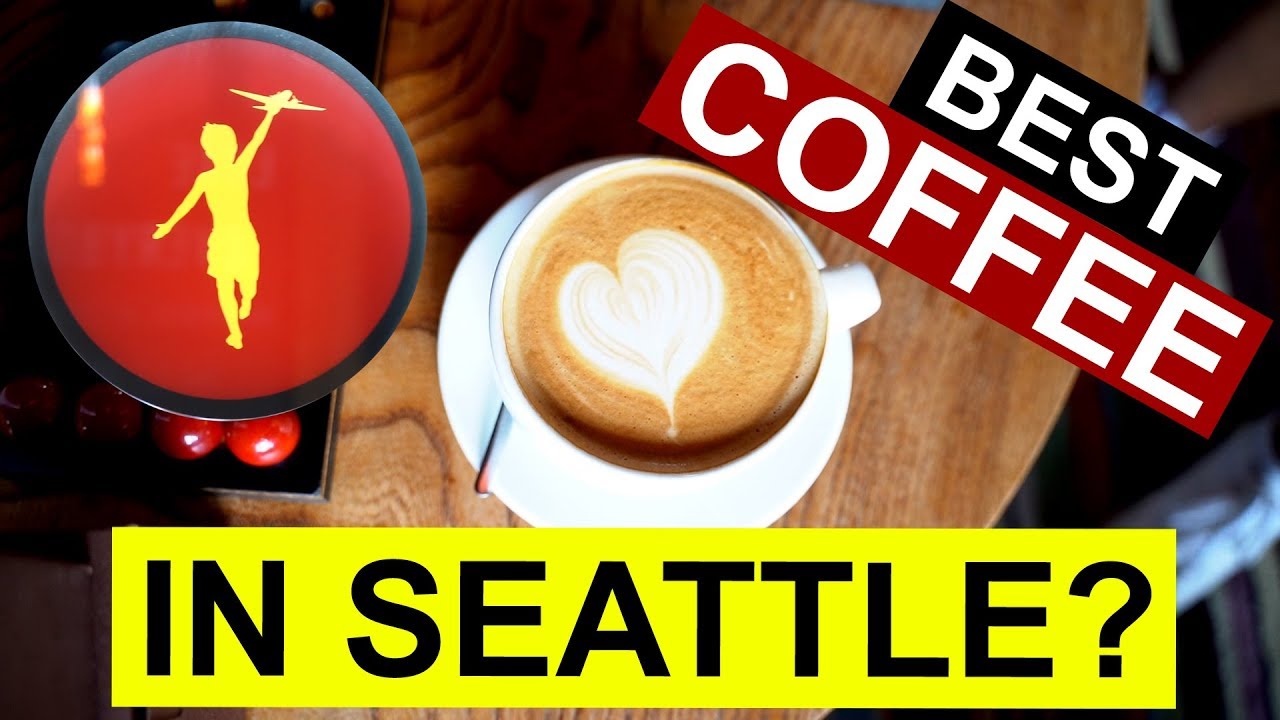 Aloha fam! Welcome back to the channel. Hello if you are new to the channel and we hope you enjoy your stay. Day four of our travel vlogs with the cousins! In todays vlog we visit a new city South of Seattle, Washington, we get to taste the best coffee (not Starbucks) and ice cream in Seattle and we try ketchup chips (ASMR Vlog)!