HIS FIRST TIME AT THE MOVIE THEATER | Truth + Kayla 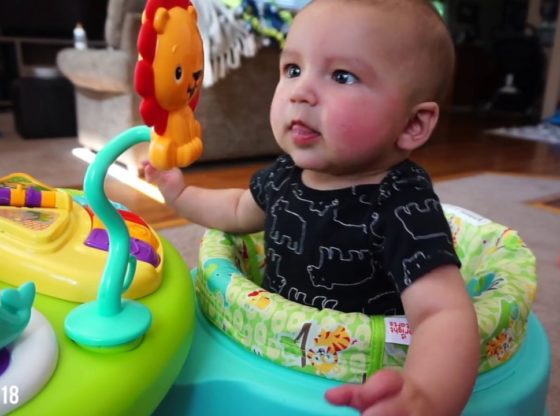 Today was Liam’s first time at the movies!! Truth and Kayla brought him to IMAX to see Infinity War!! Though it wasn’t documented, he slept for most of the movie to his parents surprise. Thanks for watching! Don’t forget to subscribe, like and leave us a comment!!

Hi new friend!!
My name is Kayla Esparza, I’m a 22 year old Wedding and Lifestyle photographer living in the Bay area of Northern California!! My husband Truth and I (yup, you read that correctly) got married in our earlier twenties, moved away from home (Seattle, WA – GO HAWKS!) and headed south to the Bay Area of California!! We adopted the perfect german shepherd; you’ll see her alot, her name is Luna! We have a beautiful baby boy, you’ll see him a LOT, and his name is Liam! Together, we make the Esparza Family!! Thanks for following along this journey with us!!