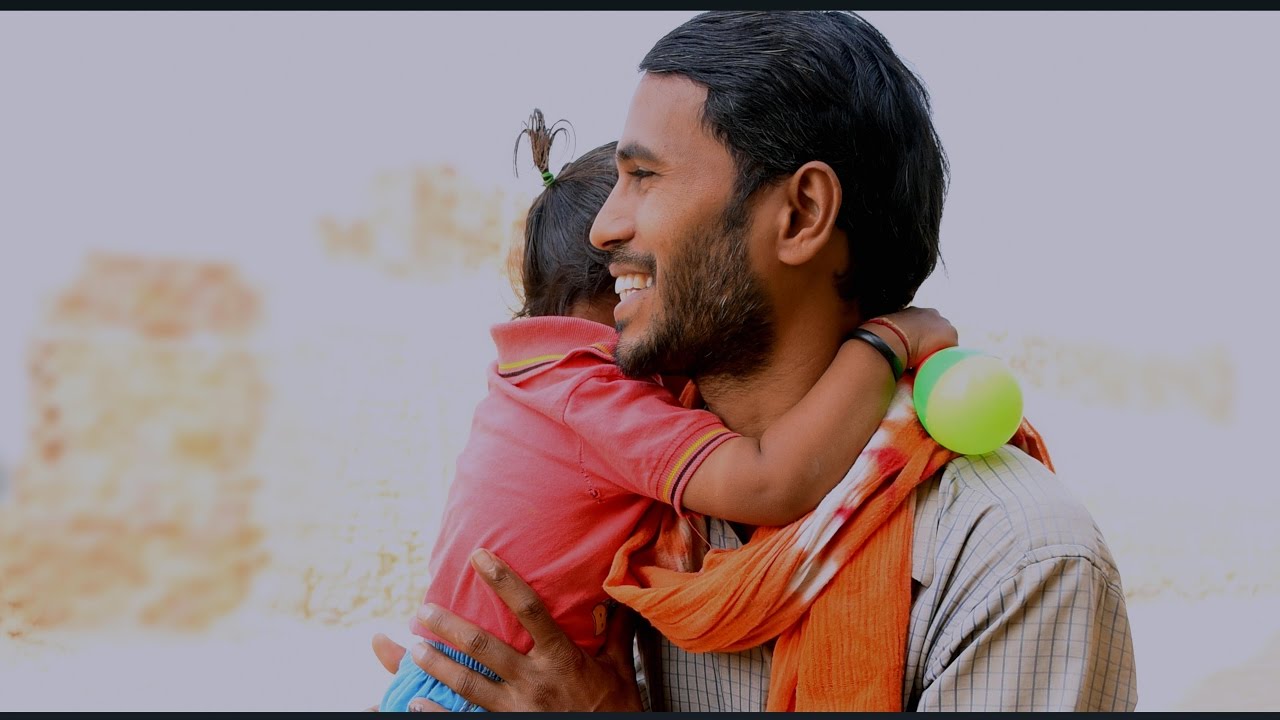 There is an industry where only the name of the street is pagan, the market is 3-4 km. Happens at a distance. Where these laborers can go shopping for 15 days for their daily needs. We know this industry by name as brick kiln.

Subscribe to our channels for a new short film

Are you a film maker? Want to showcase your film / documentary and also generate income? Cont Sk Art Film’s