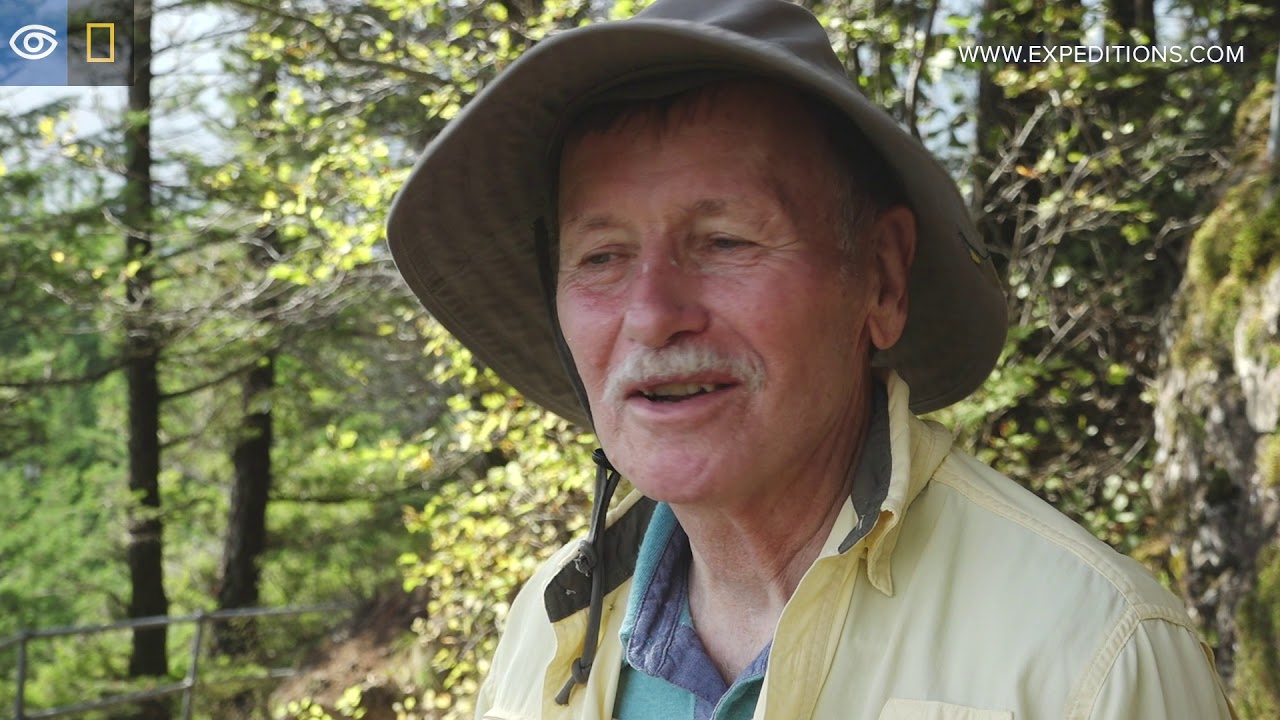 The view from the top of the Beacon Rock trail is spectacular and offers a peek at the rich geological history of the region.

Video by Matt Ritenour aboard the National Geographic Quest in Stevenson, Washington.