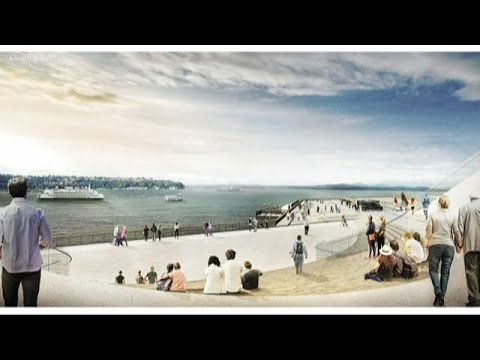 With the double deck Alaskan Way viaduct now out of the way, redevelopment plans for the 20 acres of now available open space can kick into high gear. The Office of the Waterfront under the City of Seattle has already laid out plans for the next three to four years worth nearly 0,000,000.