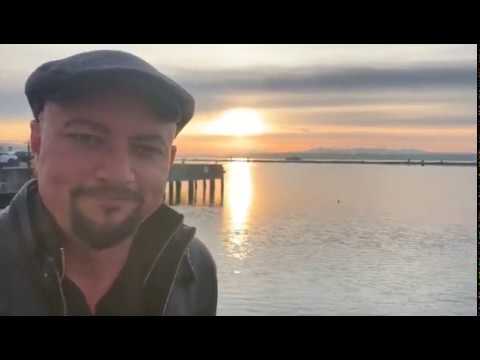 Geoff Tate is offering his fans a chance to join him on a Pacific Northwest tour, Heavy Metal Ferry Boats in January 2020. If you want to attend private rehearsals for the ‘Empire’ and ‘Rage For Order’ tour in the Seattle area, ride around with me on ferry boats and celebrate my 61st birthday, then this tour is perfect for you.