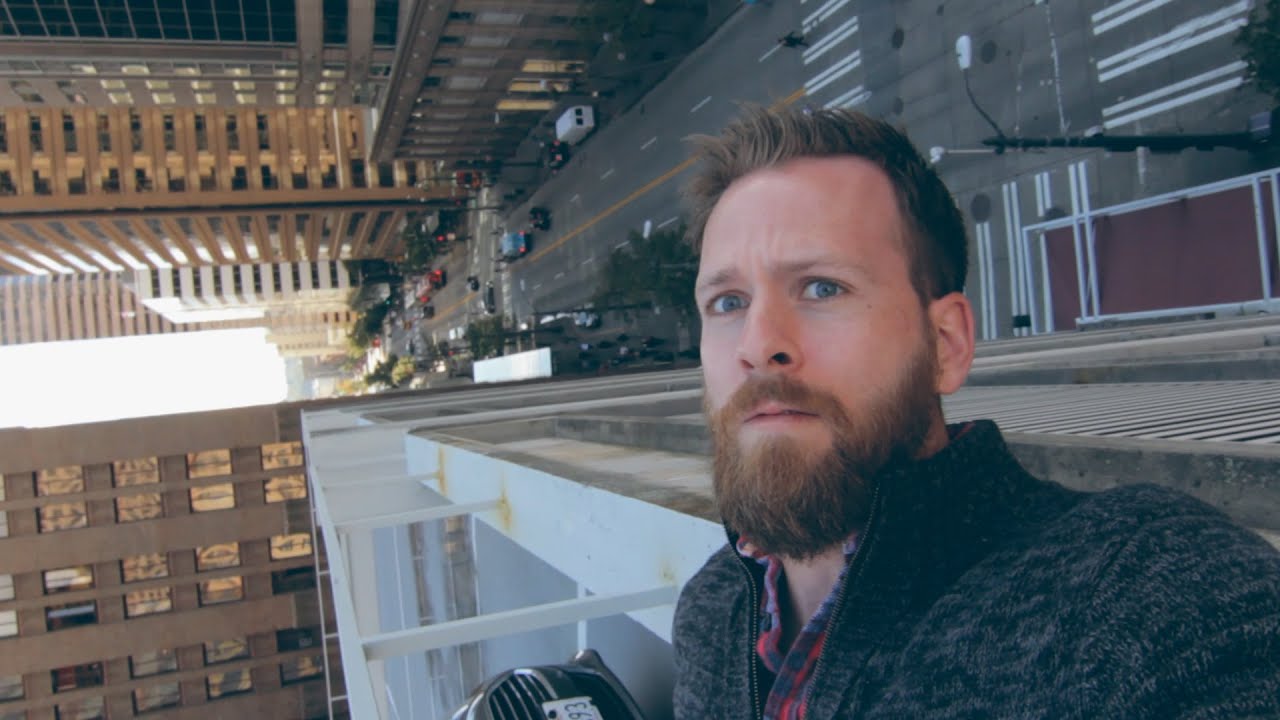 First time in Seattle WA, Just hanging off some high buildings. Seattle is a pretty rad town. I have never been. We saw some of the classic spots in the city. Ate some delicious food. Our trip ends up here in Seattle with my little brother and his girlfriend. It’s been an awesome trip up the West Coast so far. Some of the most beautiful country in the US.

Music by UKIYO!
Check out his channel!

Lens I use for clean tripod shots: Canon 50mm 1.4 (My all time favorite lens)
http://amzn.to/2bCxBih

How I record my music on my computer:
http://amzn.to/2ccX4Mm

What I edit on: MacBook Pro
http://amzn.to/2ccWLAS