Got Some Bad News + My Washington Road Trip Vlog… 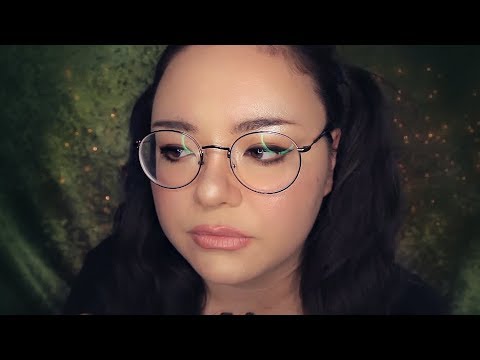 hey everyone, i’m back from my journey out west! i’ve made a little washington road trip VLOG to show you what i’ve been up to to create my next shironuri makeup look. before i left i got some bad news too…always ups and downs to life i guess.

as i mentioned earlier in this vlog, i intended to go out west to launch a new shironuri series, where i create a look based on my experiences and observations traveling somewhere new. i’d love to go to more faraway places in the future, but in the meanwhile i traveled to washington and yellowstone on the cheap by mostly camping, buying no souvenirs, and keeping eating out to a minimum. or at least i tried not to eat out as much…also i need to go on a diet for the next 7 years after how much i ate. good grief.

anyways, this isn’t my only destination this year. i plan on going to the east coast in december…wonder where i could be going?

if you enjoy my work, consider becoming a patron of mine on patreon.com. this strictly goes towards projects and maintenance for this channel and really helps a lot! i also offer monthly perks for patrons, such as prints and early access to some videos.

please send any business inquiries here. also if you have any questions that you would like to ask privately, feel free to email me here.

minsooky
___
disclaimer ･ unless otherwise stated, all content featured in this video was created, edited, and produced by me. all rights reserved.