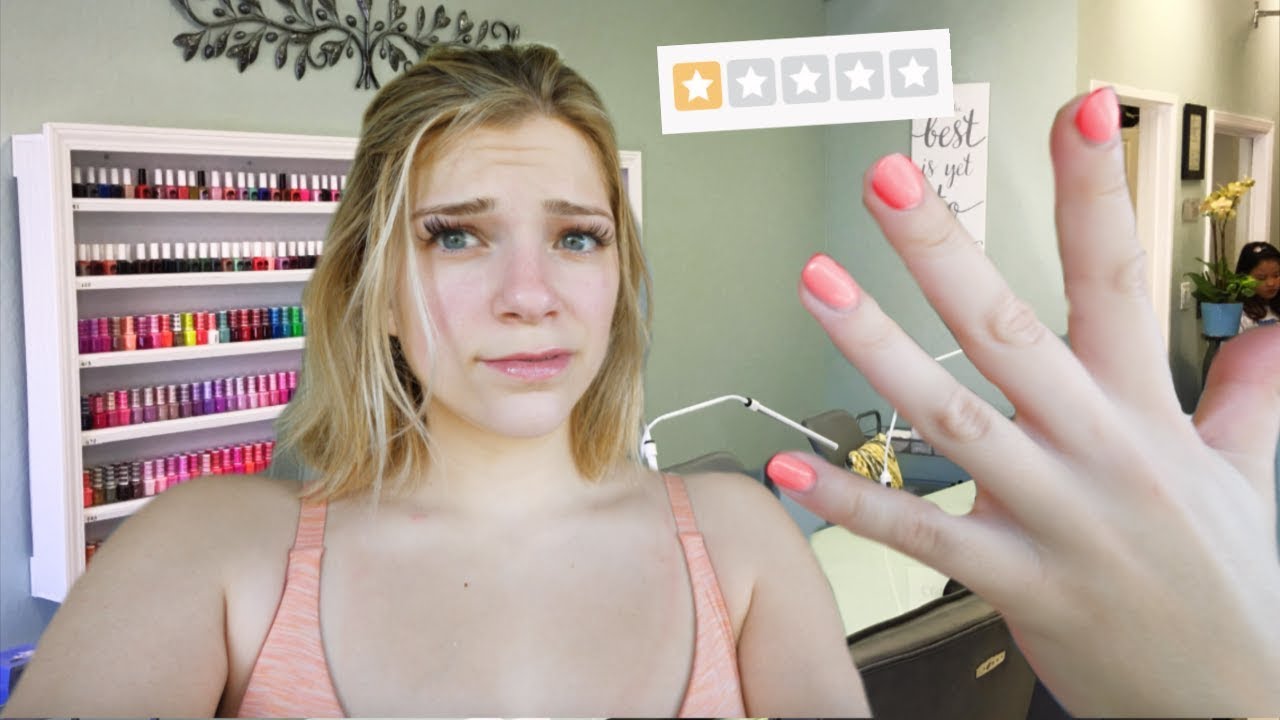 In today video my friend KG and I went back to the worst nail salon in our city, after having one bad experience them in the past we wanted to see if they could redeem themselves and honestly they kind of did. The manicures looked a lot better, and no cockroaches jumped on me this time. For I can’t expect much and can’t complain about it that much. I will say the cleanliness of the salon was VERY QUESTIONABLE, and the people weren’t very nice.