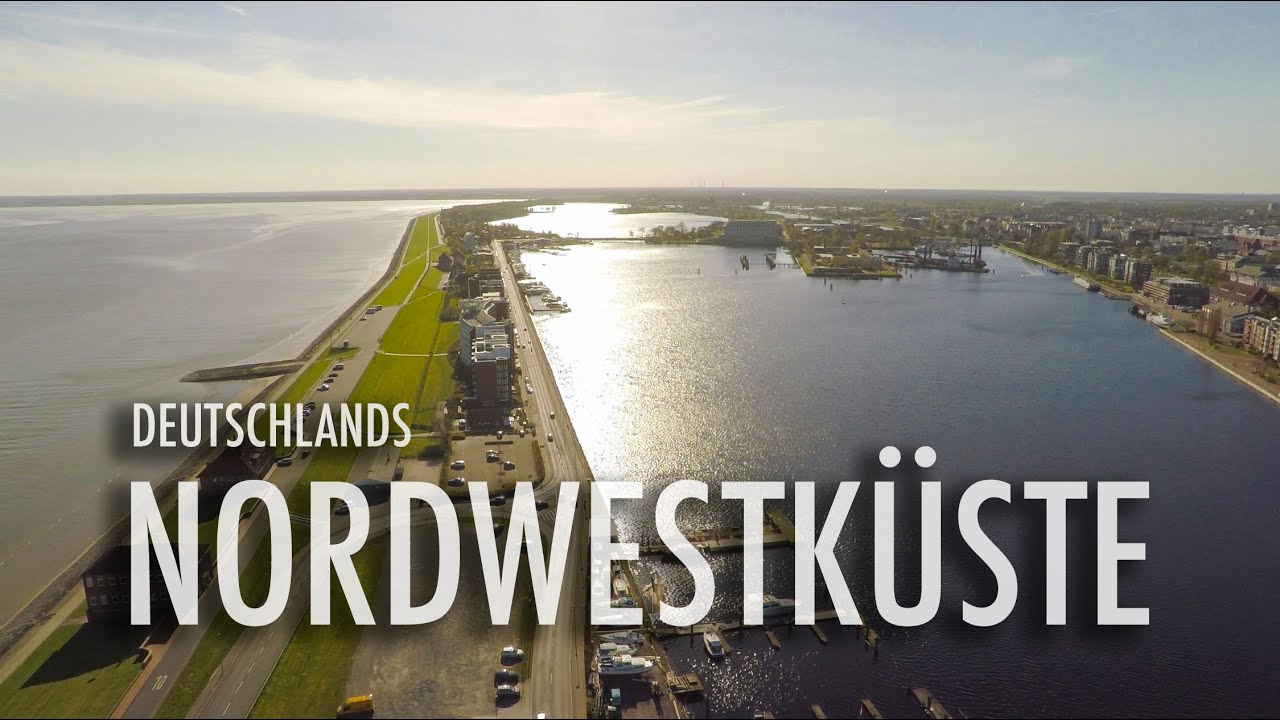 Many people have the wrong idea or what it is to travel. You don’t need to get on a plain or even leave your own country to do it. What you need is the willingness to explore.
Camera Gear: