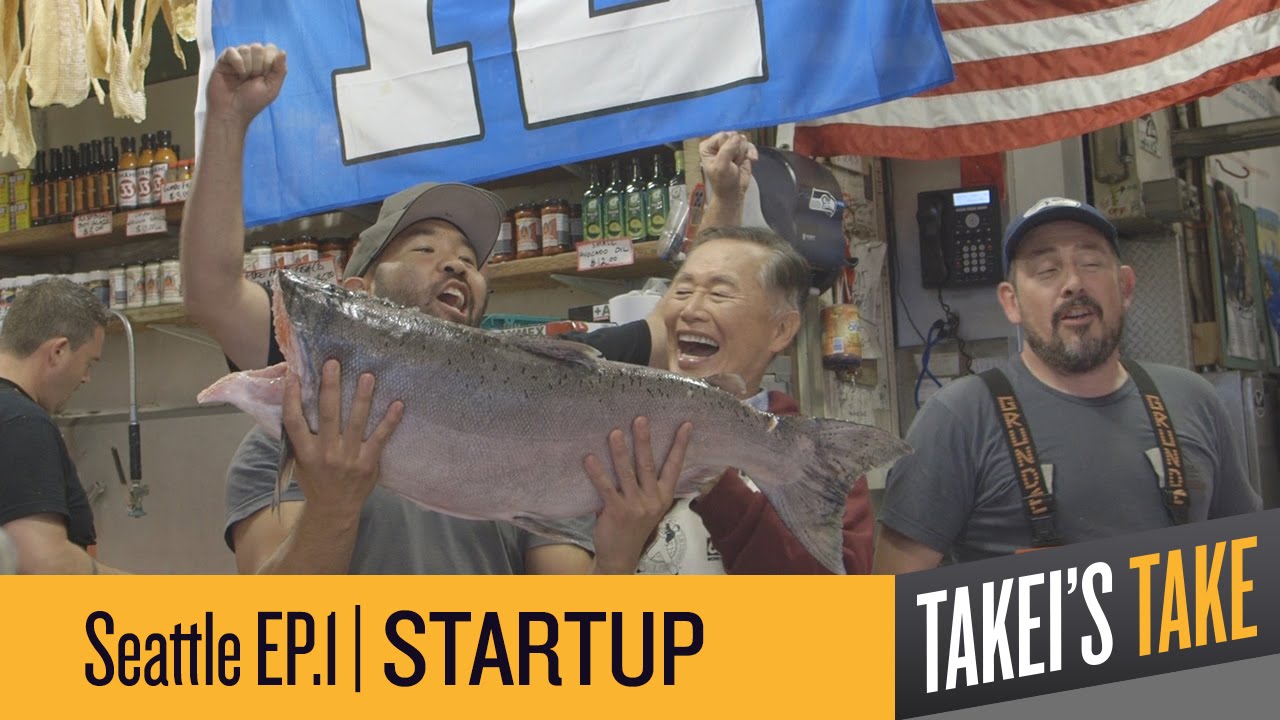 George Takei explores Seattle, the Emerald City, to discover what it is that makes it such a hub of innovation. He visits Seattle’s iconic Space Needle, which has undergone a cool tech makeover, and meets with journalist Monica Guzman to learn about the city’s tech scene and its penchant for dreaming big. George also introduces us to Nick Soman and the team at Reveal, who’ve launched a new app devoted to curing loneliness and helping people around the world meet new friends.

About Takei’s Take:
In the second season of Takei’s Take, host George Takei leaves the studio and voyages across the globe, exploring technology and trends that change the way we live and reshape our world. From MIT’s Age Lab in Boston to Tokyo’s next generation robotics, Takei provides viewers with unprecedented access to cutting edge innovation and the scientists, artists and engineers making it all happen.