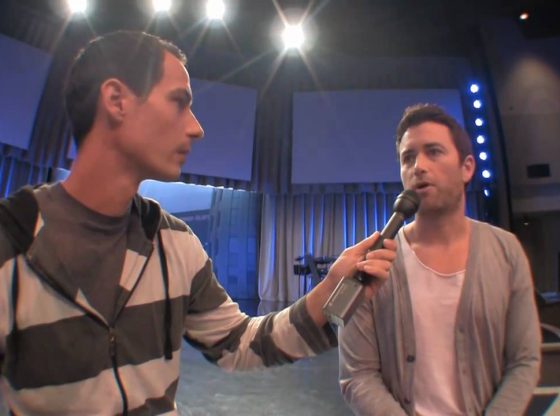 Elijah Waters, youth pastor of Generation Church in Seattle, Washington, walks THiNK International through some of the changes in their ministry.

The Song @ Dick’s Drive In is by:
http://www.myspace.com/lmno