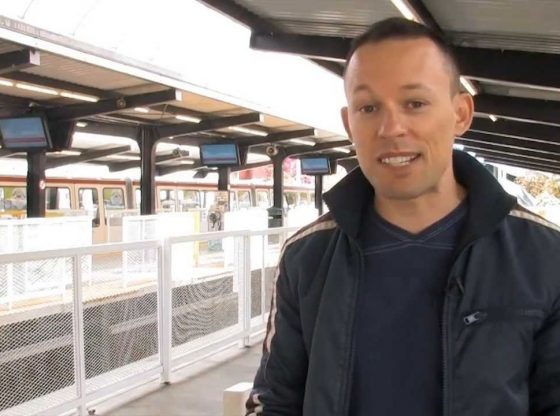 Seattle, WA is an LGBT friendly travel destination so join gay YouTuber Josh Rimer as he takes you on quick tour of some unique attractions in the city. Be sure to check out Josh’s new travel vlogs at https://www.youtube.com/playlist?list=PLijd5a02m1BJjI5D8t2nnX-SNhKJP5qsn

Going Out? Before you do make sure to log onto Gayosphere.com, your gateway to the best gay and lesbian travel destinations, deals, booking services and more. We are originally known as FunMaps® where for over 30 years we developed, printed and distributed gay and lesbian friendly maps. We used our select network and worldly knowledge to connect all the dots, bringing you real time stay reviews, exclusive events and amazing one-time offers. Your final destination starts at Gayosphere.com.

Check out our Josh’s comedy videos at http://youtube.com/JoshRimer