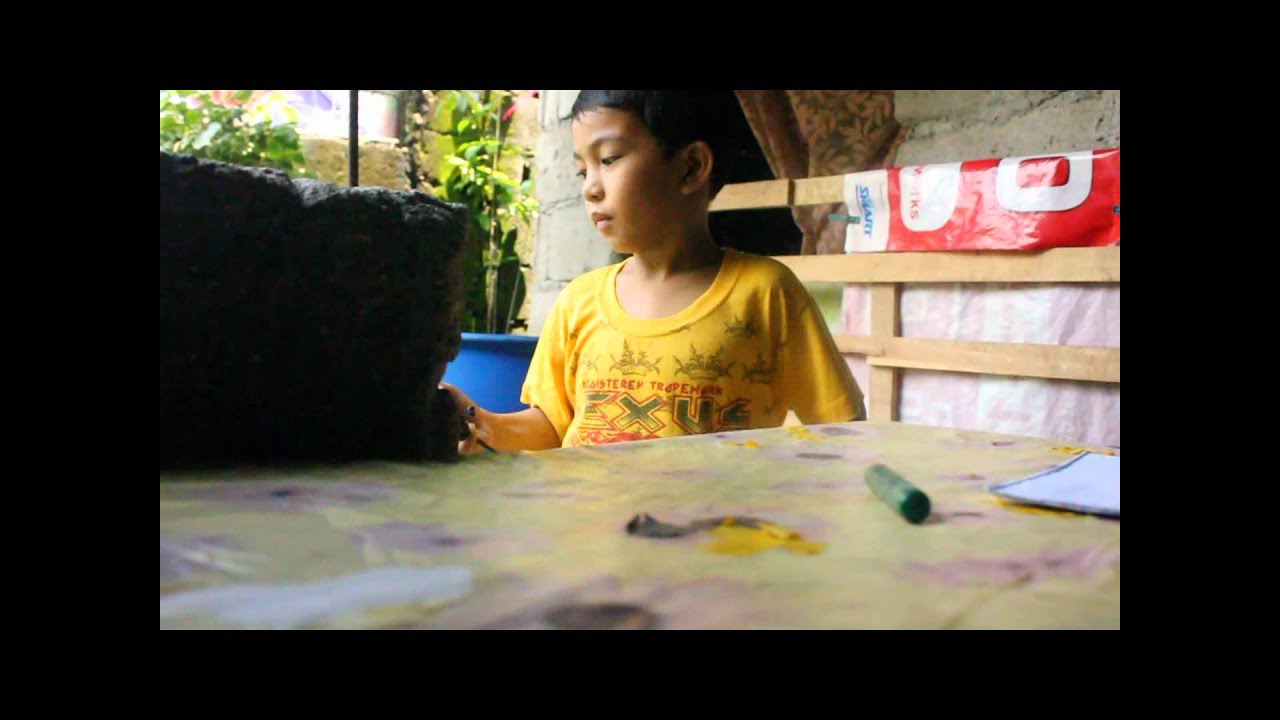 Synopsis:
The short film “Gabay” revolves in a kid named Julius Battung and his life in a day. An underestimated life taught him how to be cool but later found his own identity. He was guided but different things and persons who molded him to become bigger and stronger than before.